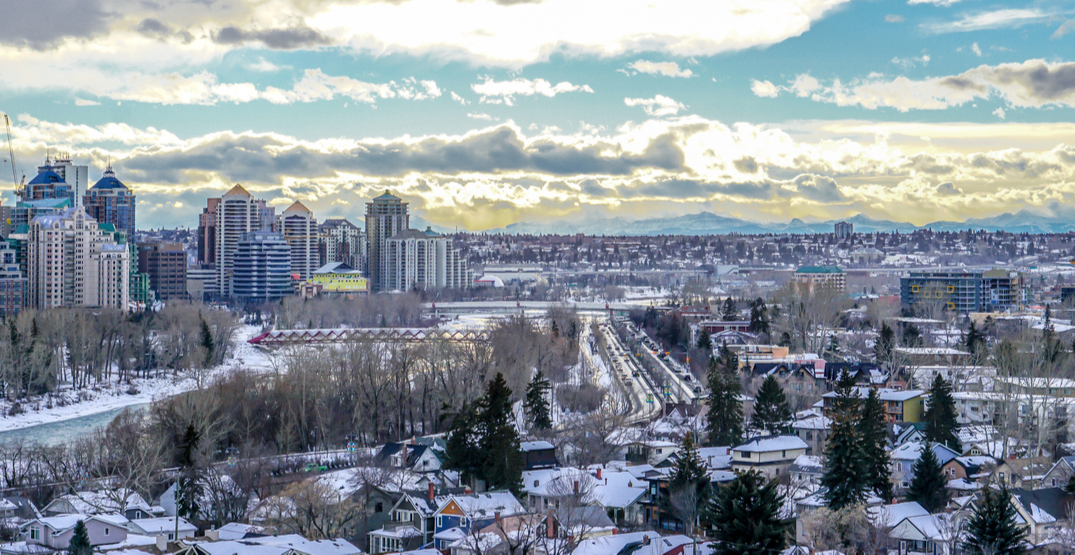 Some possible promising news for anyone hoping to buy a home in Calgary soon – affordability has improved in the city’s housing market.

In a housing affordability data report released by the National Bank of Canada this week, Calgary recorded the most improvement in MPPI (that’s “Mortgage Payment as a Percent of Income”) among the ten urban centres covered in the fourth quarter of 2020. This was observed in both condo and non-condo markets.

Prospective Calgary condo buyers require a minimum household salary of $49,622 to be able to put a down payment on the average Calgary condo — priced at $243,336 — and they’ll need to save up for a little less than a year and a half to afford it.

For anyone who’d prefer to skip the urban condo living and settle into a house, the typical non-condo home in Calgary has been priced at $480,192 by the National Bank of Canada. This calls for an average household income of $97,923 and just under 3 years of saving.

These saving times assume buyers are putting aside 10% of their annual income and will be making the minimum down payment on a property.

If you’re earning a higher income, or have the means and discipline to save a larger percentage of your salary, you can get into your home even faster.

Compared to other cities in Canada, the cost of Calgary dwellings falls right in the middle  – more expensive than Edmonton, Montreal, Winnipeg, and Quebec City, and coming in just below the average price of a home in Ottawa.

“Calgary was the only urban centre where condo prices fell on a quarterly basis. They also fell on an annual basis,” states the report, “This retreat, combined with a higher median annual income and lower interest rates, improved affordability for all dwellings.”

That being said, the National Bank of Canada notes that “with interest rates unlikely to rise soon, vaccine rollout [potentially] bringing a return to normal, and market conditions in favour of sellers, home prices are on track to keep growing in 2021.”

As a result, this means that affordability is likely to deteriorate, so buyers should jump on this opportunity while it lasts.