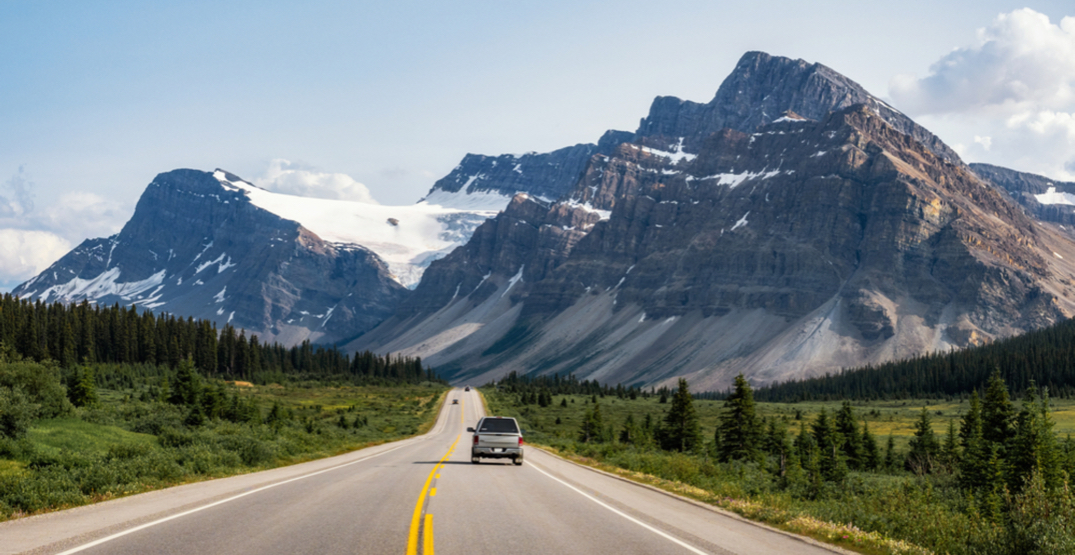 When you take a road trip in Alberta you are practically guaranteed some lovely views along the way, and two highways in the province were just named some of the most scenic in Canada.

So fasten your seatbelts and fill up your tank of gas. You’re going to want to take a cruise on these highways!

According to a new ranking from The Travel of the top 10 scenic road trips that show off the best of Canada, the Icefields Parkway and Badlands Trail are among the best in the country for breathtaking views.

“Icefields Parkway is a crucial part of the routes vacationers need to explore. From incredible landscapes to the glaciers, vacationers are not even ready for this part of Canada. The ride is relatively smooth, with not so many steep elevations. The green vegetation by the roadside is a new breath of life to an already suffocating universe,” The Travel stated.

We mean if you have ever driven the Icefields Parkway, you know EXACTLY why this route landed on the list. One word: stunning.

“The last and equally significant route to consider is Badlands Trail. As the name suggests, this route is different from the vibes served in other routes. There is no forest vegetation or green ranges to explore here. All along are huge rock formations that will tempt vacationers to jump out of their cars and hike on them,” The Travel stated as a reason for including the Badlands Trail.