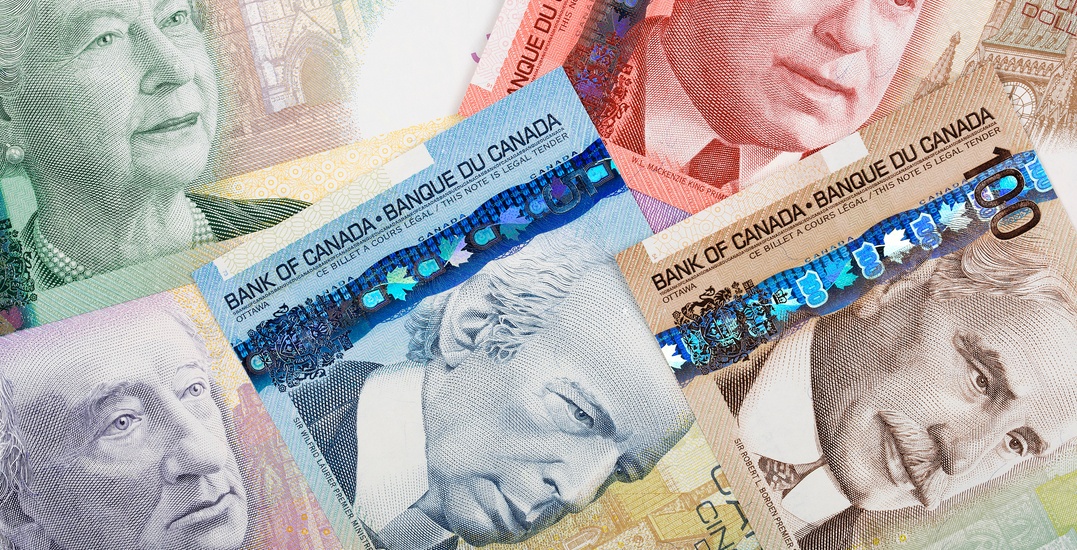 Alberta will be seeing some new rules when it comes to getting paid on statutory holidays.

Bill 2: An Act to Make Alberta Open For Business, which was passed in early July but won’t come into force until later this summer, will introduce a few changes to the way Albertans are paid for holidays and banked overtime, including a return to a holiday pay qualifying period of 30 workdays in the last 12 months prior to a general holiday, and shift when it comes to regular/irregular workday distinctions.

According to the Government of Alberta’s website, the current rules state that “most employees are eligible for general holidays and holiday pay immediately upon employment,” which came in as a 2018 change from the 2017 rules that are similar to what is in Bill 2.

There are exceptions to the current rules, of course, especially regarding construction, farm, and ranch workers, certain salespersons, extras in films, some instructors or councillors, and other positions of work, which are detailed here.

For all you other workers out there, stat holidays can currently go one of a few ways.

Either you get to take it off, meaning a day on the couch while still making your average wage – calculated as 5% of the employee’s wages, general holiday, and vacation pay earned in the four weeks immediately preceding the general holiday – or you’re stuck at work, but making time and a half.

Of course, it’s not all as straightforward as that. If you are working on a stat holiday, you may only be paid your standard wage rate, but you are then entitled to a day off at a future date along with your average daily wage for that day off.

This is basically all to say that no matter how long ago you started working at your job, or what day a stat holiday falls, you’re entitled to either a paid day off (now or sometime in the future) or to be paid time and a half if you do end up working.

When Bill 2 comes into force, a few new changes will come into effect on September 1, with the 30 workday qualifying period mentioned above being joined by a change that would mean that employees who did not work on a holiday nor would normally have worked on that day will not be entitled to general holiday pay.

The full details of the current rules can be found here.

And the best way to find out how you’ll be paid for stat holidays? Just ask your employer.