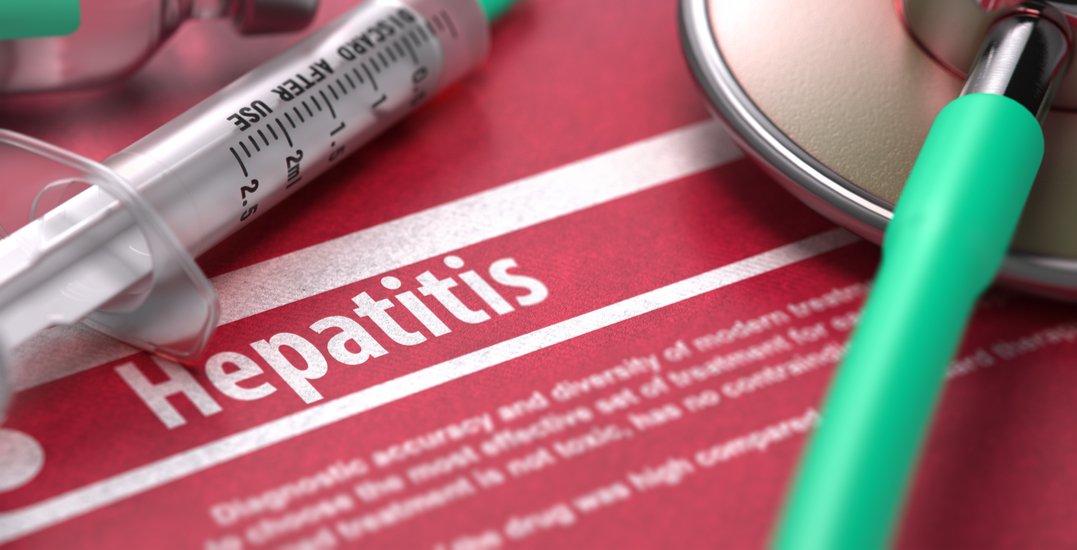 Alberta Health Services (AHS) is warning that anyone who dined at Airdrie’s Zenbu Japanese Restaurant in the latter half of June may have been exposed to hepatitis A.

AHS confirmed that a restaurant worker had been infected with the virus while working at the restaurant between June 15 and 29 and that the virus may have been passed on to customers during that time.

Hepatitis A is a liver disease that is transmitted through contaminated food and water, or through contact with someone who is carrying the viral disease, according to the World Health Organization.

Those who may have been exposed in Airdrie may not yet be showing symptoms, as the incubation period is usually around 14 to 28 days.

Alberta Health Service’s release states that there may be time for those who ate at the restaurant between June 27 to 29 to receive a post-exposure prophylaxis immunization, though they will need to act quickly by calling 811 to receive the vaccination in time.

Anyone who may have been exposed before that time is being advised to keep an eye out for any hep A’s symptoms for the 50 days following the day that they ate at the restaurant.

Alberta Health Services states that you should call 811 if symptoms do occur.