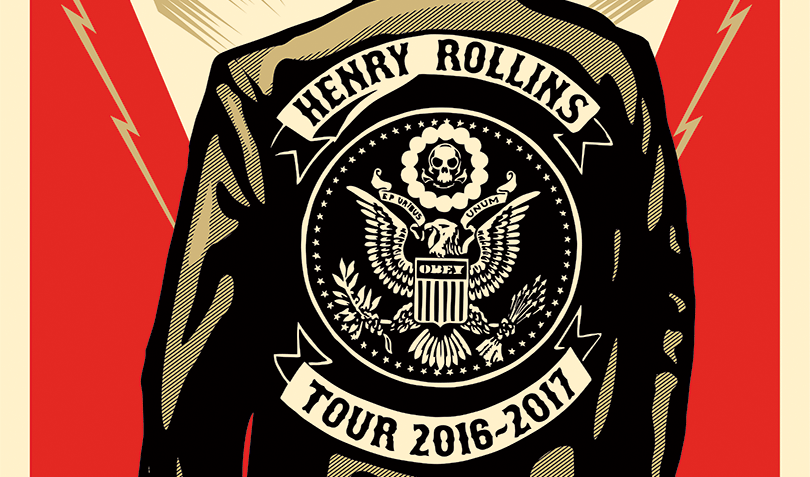 Rollins can be expected to mix political commentary with anecdotes on his latest experiences living in Los Angeles, and perspective gained from traveling the world.