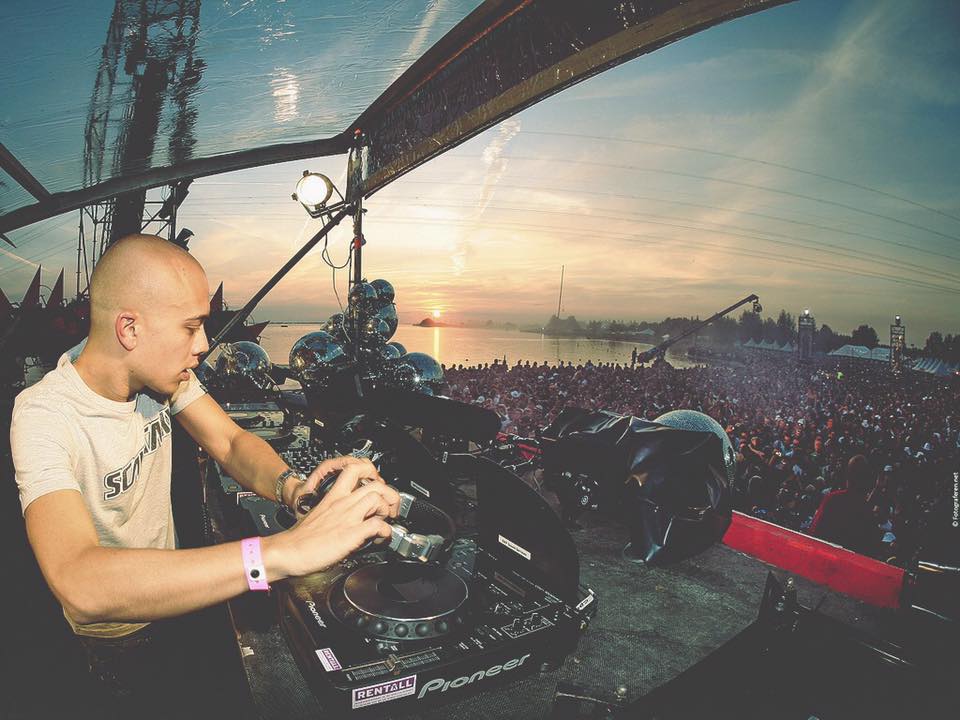 Dutch hardstyle DJ Headhunterz will be taking the stage at the Marquee Beer Market on Friday, August 19.

The DJ and producer has been a major player in the worldwide popularization of hardstyle, but since 2015 he’s opted for a different musical direction after more than a decade of producing mostly the same genre of music.

Fun fact: he’s also a voice actor — if you’ve ever listened to the Dutch versions of Harry Potter and the Philosopher’s Stone, High School Musical, or The Land Before Time, you’ve heard him as Fred and George Weasley, Troy Bolton, and LittleFoot, respectively.

Headhunterz will be joined by guests Manifest and Unoriginated.

Tickets are available Tuesday, July 26 at 10 am via LiveNation.