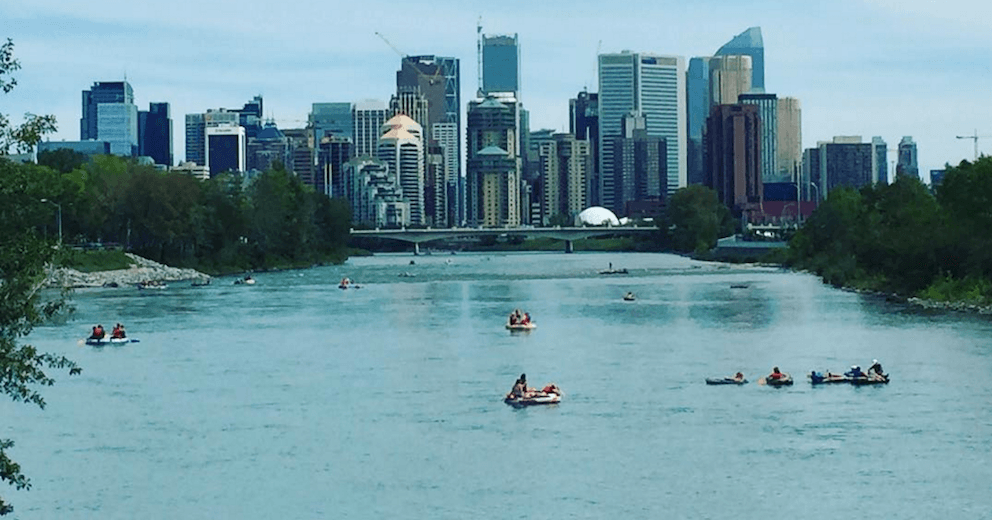 The City of Calgary’s Fire Department has issued a statement about hazardous material found in the Bow River.

Over the weekend, Calgary Fire aquatics team were called due to several reports of rafters stuck or in the water with of extensive damage to their rafts.

“Water levels on the Bow River fluctuate unpredictably and are currently at a lower level. This has resulted in previously hidden hazards to be closer to the water surface and have created increased navigation hazards for river users,” officials said.

The area in concern is where the river passes under the Crowchild Trail bridge. “Large amounts of rebar have been discovered protruding approximately four metres from shore near the island, very near to a standing wave on the north side in the main channel of the river. It is not readily visible as it is just below the surface of the water.” 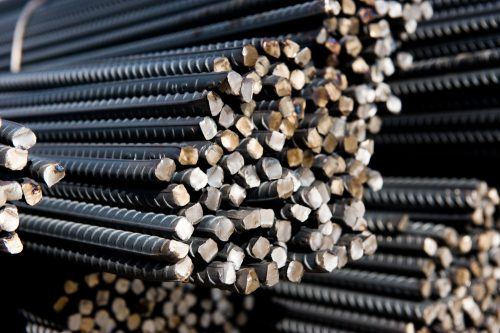 As a temporary warning for rafters, caution tape has been placed around the debris. Calgary Fire suggests using the south side of the river at that location but says it can be challenging as the current is strong in that area.