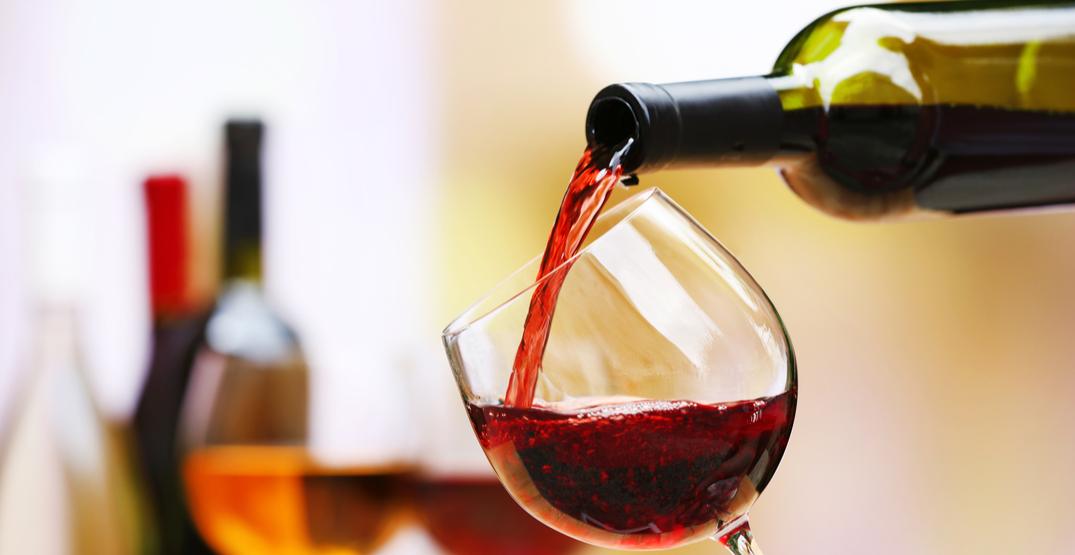 Looks like Albertans who love BC wine are about to be forced to take up Alberta beer.

Earlier today Alberta Premier Rachel Notley announced that the province will be immediately halting any BC wine imports, and people are piping up with strong opinions on both sides of the argument.

One of them is Delta South MLA and BC Liberal Agriculture critic Ian Paton, who called the situation “absurd” and dubbed the halt a “trade war” before criticising BC Premier John Horgan for “his inability to stand up to pressure from his junior Green partners.”

Paton also noted that BC’s $2.8 billion wine industry is a significant driver of the province’s economy, and employs more than 12,000 people in the province.

“He needs to stop playing games – these are people’s livelihoods,” says Paton.

“This is has gotten absurd. You now have two NDP governments fighting a trade war over a project that has received approval from the federal government, who has the final say in this,” says Paton.

“I get it, the BC NDP are trying to throw a bone to the Greens after the Premier reluctantly approved Site C,” says Paton. “Unfortunately, this trade spat is simply a lose-lose for everyone. We have agricultural workers who are going to lose jobs and Albertans who are going to lose out on our premium wine. British Columbians shouldn’t be in the cross-fire of NDP governments fighting.”

Reactions on social media are split – some agree with Notely while others are just as outraged at Paton.

I support your and your party. I don’t support your decision to punish workers in a different industry in another province. #ableg 1/2

I’m going to be honest. I don’t think @RachelNotley should have gone straight to the AGLC boycott of BC wine; Dropping the idea publicly first would have been better.
Overall, I’d say this is still a reasonable response. #abpoli#ableg #bcpoli #cdnpoli https://t.co/Kr7rColLQp

.@RachelNotley While wine is important to BC do you have any idea how many Albertans own/invest in BC wineries or AB business owners this hurts. Dont forget AB makes approx $55 million in provincial tax each year from those BC cases. #embarrassing #embargo #AbLeg #vqa #boycott https://t.co/4PHrt3iKZe

BC Wines are made in the Okanagan, which voted Liberal in the last BC election – so the AB NDP is ‘punishing’ the BC NDP by going after a region that didn’t vote for them. Is this stupidity or Machiavellian politics at its finest? #ableg https://t.co/VlgFEKzjGB

Mark this on the calendar I rarely say this…….Nice job Premier Notley! #bcwineban

#ableg This NDP voter is going to drink a bottle of #bcwine tonight in protest of this asinine move by the AB government.

For his part, Horgan said his government stands with BC wine producers.

“We’re working for people,” said the Premier in a statement. “As part of that work, our government has every right to consult with British Columbians on the best possible measures to protect our lands and waters from potential impacts of bitumen spills.”

If Alberta disagrees, he added, “they can make that argument in the proper venue, our court system. We… will respond to the unfair trade actions announced today.”