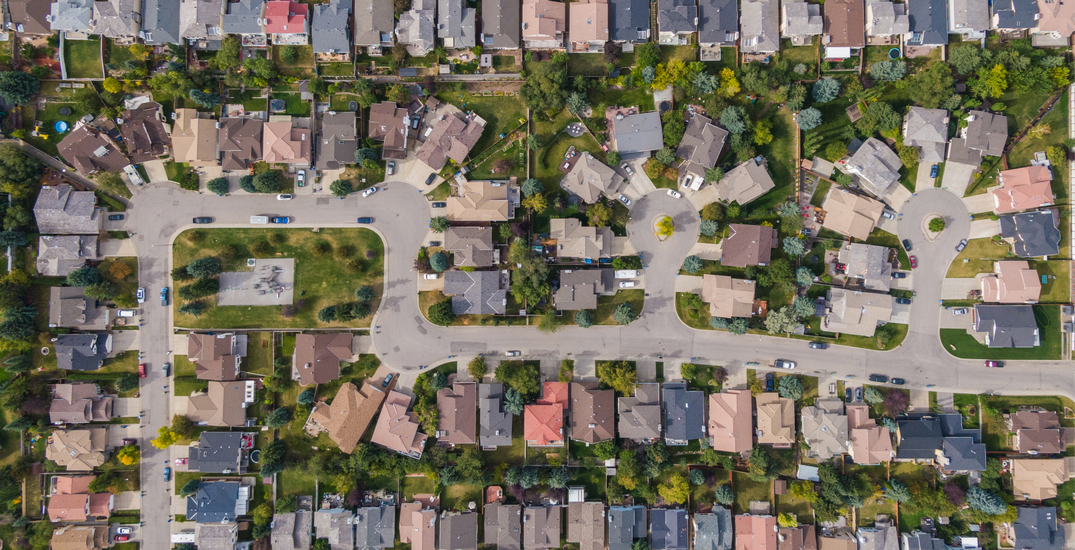 A controversial proposal going in front of city council next week could determine what future development looks like across Calgary, including increased densification in some neighbourhoods.

The Guidebook for Great Communities proposal includes commercial, industrial, and residential developments. It goes for a final vote March 22.

The City of Calgary says on its website that the Guidebook is a policy document that combines existing policies, improved policies, and new policies all in one place, when it comes to development and planning a community’s growth.

While City Council voted seven to one in favour of moving ahead with a public hearing and final vote on the Guidebook, there has been plenty of controversy around the proposal and what its implementation could look like for various Calgary neighbourhoods.

Jeromy Farkas, Ward 11 Councillor, raised concerns through a campaign flyer about whether the proposal may take away the unique community character of neighbourhoods around the city by creating a uniform vision for how all Calgarians should live.

Farkas noted that the Guidebook for Great Communities could also tilt the scales against motorists by prioritizing walking and biking year-round, and not allow for exclusively single-family home neighbourhoods.

Community associations across Calgary are asking City Council to postpone the public hearing.

These communities feel that there needs to be more time for consultation and public engagement, and have joined forces to share their message. Calgarians can visit the group’s website to learn more about their concerns.

The City of Calgary states on its website that the Guidebook does not eliminate single-detached homes, change the zoning of citizens’ land, take away the ability to choose how we get around the city, or change the existing land use re-designation or development permit process.

The City outlines that the Guidebook acts to provide the language and options for how a community work with citizens during local area planning processes, ensure redevelopment goes in the right places, and provide tools to preserve heritage buildings and sites.

The proposal also includes choices for single-detached homes among housing options. It provides tools to protect and grow community parks, natural areas and outdoor recreation, and offers proactive policies to address climate change at the community and development level.

Those interested in learning more about the policies that would be introduced with the approval of this proposal can find the complete Guidebook for Great Communities on the City of Calgary’s website.

Calgarians are invited to speak for or against the proposal electronically, or by phone during the public hearing on Monday, March 22.