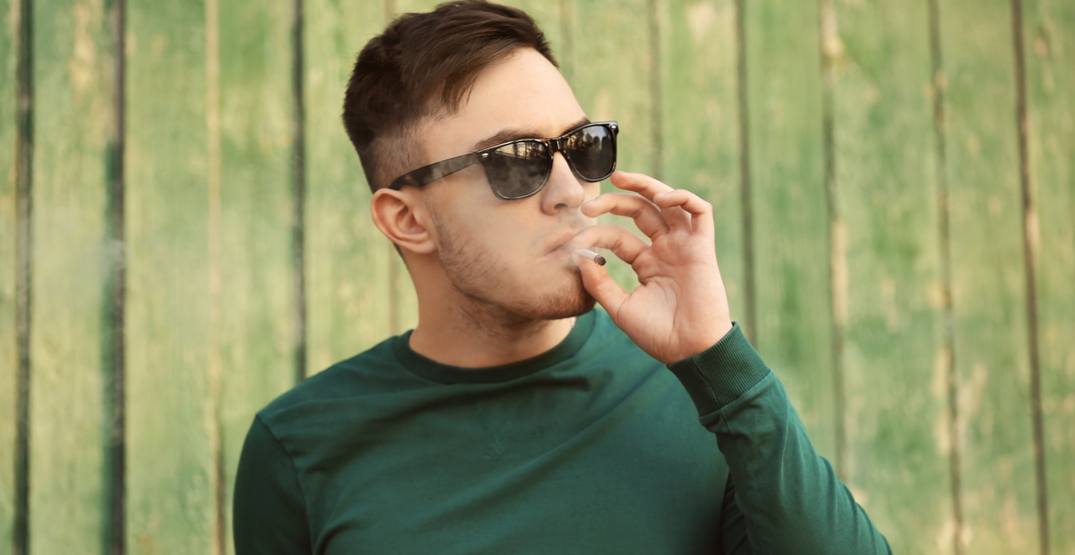 Bill C-45, aka the Cannabis Act has officially passed, and Prime Minister Justin Trudeau has announced a date for the new legislation to come into effect.

So what happens now, and what will it mean for Canadians? Grow provides a briefing on what’s happened so far and an idea of what comes next for cannabis legalization.

When can Canadians finally get lit on the level?

“It’s important to get this right and not rushed,” Trudeau said in a press conference in Ottawa on Wednesday afternoon during Question Period in the House of Commons.

Why must Canadians wait so long between legalization and implementation?

Trudeau mentioned at Wednesday’s presser that some of the “big” provinces, including Quebec, have asked for an extra month to get the necessary legislation, dispensaries, and other framework in order.

The implementation period was originally estimated to be 8 to twelve weeks.

Could I be granted amnesty or a pardon for some cannabis-related crimes?

When asked why the government has not started the process of granting amnesty or pardons to those who have been convicted of certain cannabis-related crimes, Trudeau emphasized that “present legislation still exists between now and October 17, when we will be bringing in a new system to regulate marijuana.”

Only once the new system comes into effect and the coming into force date has passed, he said, would the government “look at amnesty and pardons.”

Trudeau explained that there was “no point looking at pardons when the old law is on the books.”

Can I go to jail for sharing cannabis with a minor?

Yes, in some cases.

Senators approved an amendment from Senator Don Plett that would make it “a ticketable offence for an adult to provide five grams of dried cannabis or less to a youth who is no more than two years younger.”

That means if a 19.5-year-old passes a joint to a 17-year-old peer at a party, the older teen could face criminal penalties of up to 14 years in prison. This was an especially hot topic throughout every reading of the Cannabis Act. Senator Wanda Bernard suggested protection from criminal charges for “social sharing,” but it was shut down in the Red Chamber.

Why have many Indigenous communities expressed feeling slighted by C-45?

Senator Dr. Mary Jane McCallum, who is of Cree heritage and a residential school survivor, decried what she said was a “lack of adequate consultation that went on between the federal government and Indigenous communities” throughout the process of working on the Cannabis Act, referring to the government’s attempt to confer with Indigenous communities a “drive-by consultation at best.”

The sentiment has been expressed repeatedly over the course of the development of the C-45 by other senators and Indigenous leaders. A previous Senate amendment to delay legalization by one year in order to more thoroughly consult with Indigenous groups was rejected by the House of Commons.

Can I grow my own weed?

An individual’s right to grow cannabis plants at home has been a major point of contention throughout the C-45 process. The governments of Quebec, Nunavut, and Manitoba say they want a complete ban on home growing, but the bill only grants them the discretion to limit the number of plants allowed per household (between one and four plants).

Quebec has gone as far as passing provincial legislation, Bill 157, to ban DIY growing. So what happens if you reside in a province with conflicting provincial and federal laws? Justice Minister Jody Wilson-Raybould told a press conference Wednesday morning that “it’s not the intent of the federal government to challenge provincial laws. That’s not our place. However, there may arise a challenge by an individual of another jurisdiction’s law.”

Quebec has asserted that it is prepared to fight in court to defend what it believes to be its jurisdiction.

How old do I have to be to legally purchase recreational cannabis?

Depends on the province.

The Cannabis Act allows the provinces some leeway with regards to setting the age of access to recreational cannabis. The minimum age to buy and consume marijuana will be 18 throughout the country, but provincial governments have the jurisdiction to raise the minimum age if they so choose.

In most provinces the age of access will correspond with the province’s age of majority for alcohol and cigarettes – 18 in Quebec, 19 in Ontario, etc.