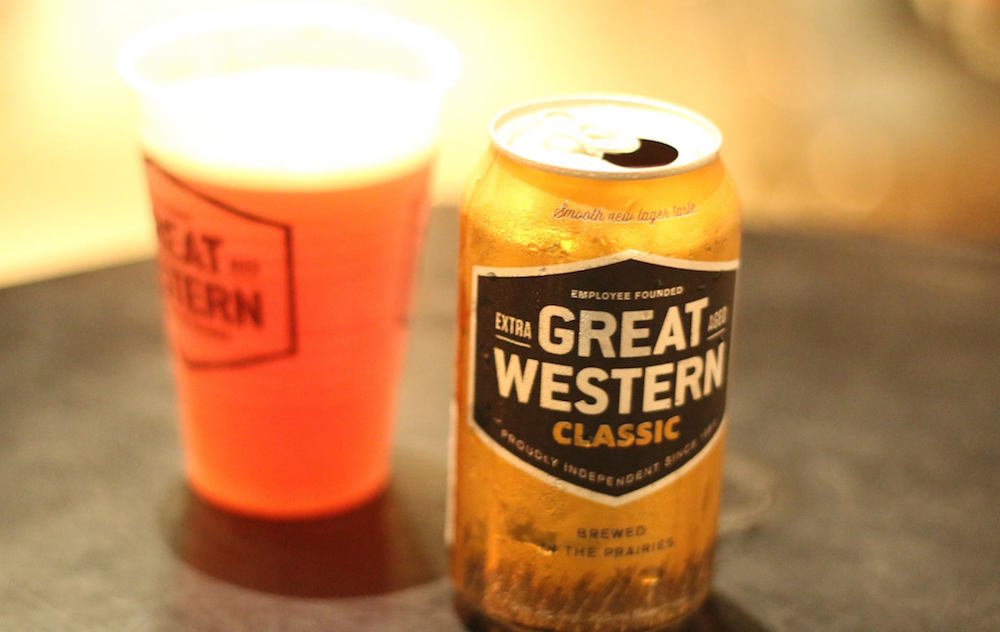 Saskatchewan based Great Western Brewing(GWBC) is taking the Alberta government to court over its beer tax increase.

The court action is seeking to have the Government of Alberta’s recent 166% mark-up increase on its beer declared unconstitutional.

The suit comes after the Notley government raised the mark-up rate for all brewers to $1.25/litre from a previous rate of $0.47 cents/litre, this past summer. While doing that, Alberta also introduced a  provincial rebate program for beer brewed and sold in Alberta to offset the increased mark-up on Alberta brewers.

GWBC says the new mark up rate and rebate program contravene the Constitution Act, which prohibits protectionist taxes or tariffs from stemming the free flow of goods between provinces.

“We are seeking an order declaring the mark-up and rebate policy unconstitutional,” said Great Western CEO Michael Micovcin in a release today. “At a time when Alberta’s economy is hurting, this policy not only hikes the price of beer, but it’s also a huge barrier to new investment and job creation.”