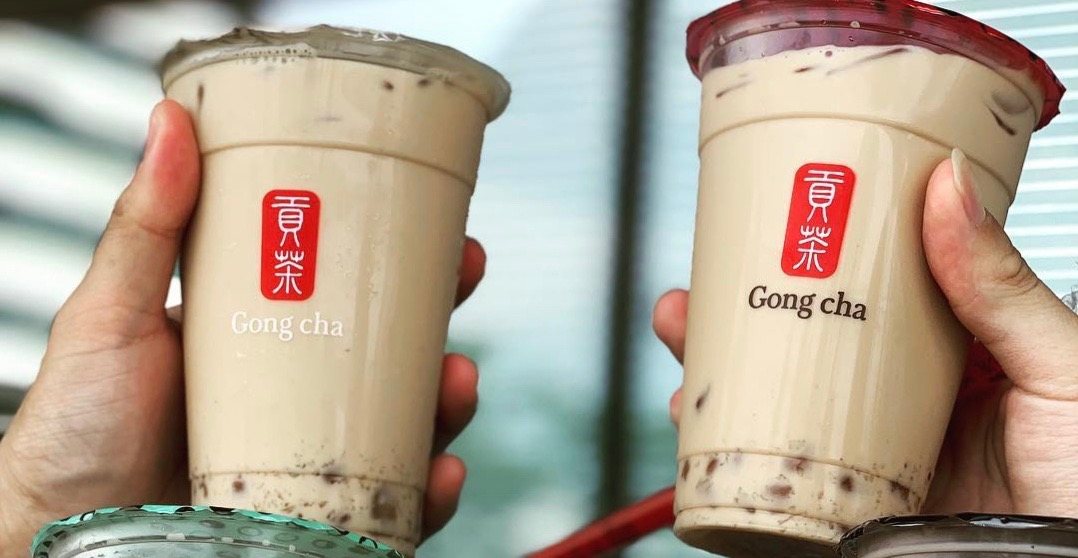 The bubble tea purveyor currently operates three YYC locations already (CrossIron Mills, Country Hills, and Chinatown) and a fourth is on the way.

Since its founding in Kaohsiung, Taiwan in 2006 the chain has established itself as king when it comes to tea shops. Gong Cha has opened over 1,000 locations in 10 countries.

Located at Mount Royal at Lincoln Park, this new outpost is set to open in September.

We’ll keep you posted on an exact opening date as well as opening promos as news is released.