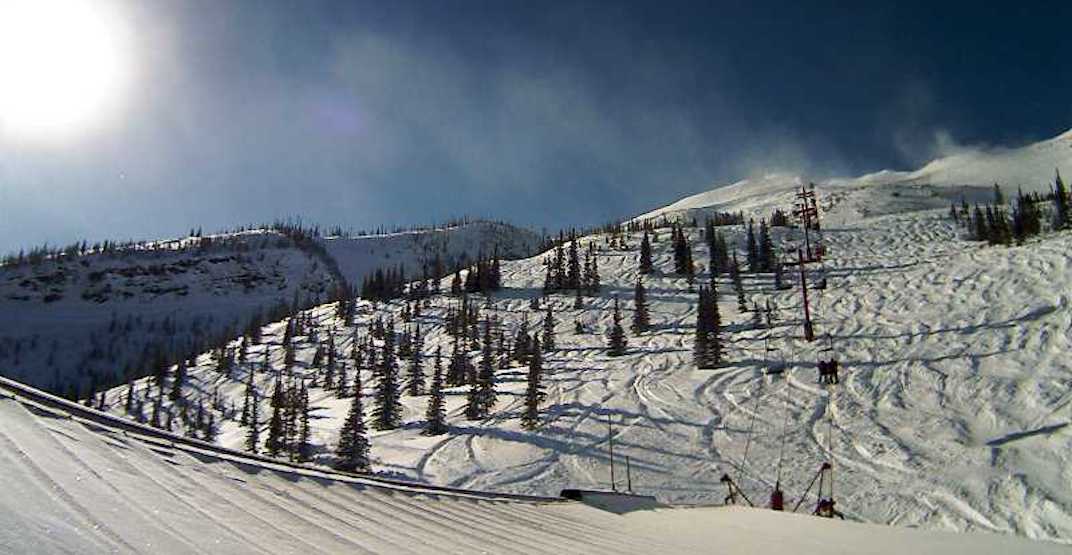 A fatal crash at Castle Mountain Resort has caused the death of a 10-year-old girl.

The girl, whose identity has not been released, had been on a planned school ski trip on Tuesday, February 13, with classmates from Pincher Creek’s Canyon Elementary.

Just before 11:30 am, the girl lost control and crashed into a pole, according to a release from the Pincher Creek RCMP.

Even though she was wearing a helmet at the time, the girl still sustained sever head injuries, and was transported directly to hospital.

“Due to poor weather conditions the 10-year-old was transported via ground ambulance to the Alberta Children’s Hospital in Calgary,” the release stated.

At 9:45 pm, RCMP were told that the girl had succumbed to her injuries and passed away.

A February 14 release from Castle Mountain stated that the resort learned of her passing overnight, and that “[their] heartfelt condolences go out to her family and friends.”

Canyon Elementary School is providing counselling services for students through the Livingstone Range School Division (LRSD) crisis response team, according to a release from the school.

“We are extremely saddened by the loss of one of our students,” said Brad Toone, the LRSD board of trustees chair, in the release.

“Our thoughts and prayers are with the family and the school community. We will work with everyone involved to continue to provide support in the coming days and weeks.”