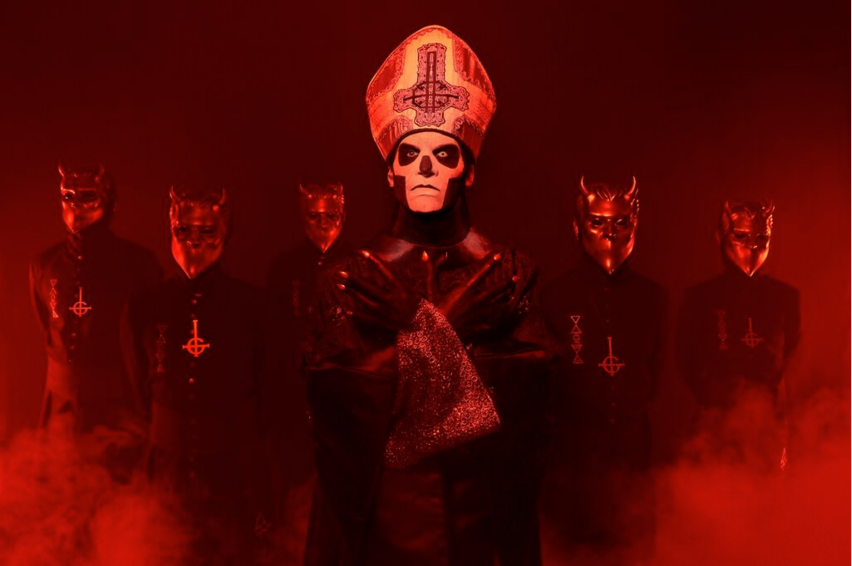 The eccentric group blasted onto the metal stage in 2010 with their debut album Opus Eponymous, which was nominated for a Grammis (Swedish music award). They followed it up in 2013 with Infestissumam, which won the Grammis Award for Best Hard Rock/Metal Album. Most recently, in 2015, they released their third studio album, Meliora, to critical acclaim — they won the Best Metal Performance Grammy for the lead single, “Cirice.”

The fully anonymous band can be recognized by the unique face paint and costume of the lead vocalist — who calls himself Papa Emeritus — and his five backup musicians’ identical black hooded robes, which conceal their faces. Anonymity is a large part of the group’s identity, though one member of the band said that Dave Grohl (who produced their EP If You Have Ghost) has secretly played with them.

Price: $41.75 plus facility maintenance and service charges via Live Nation