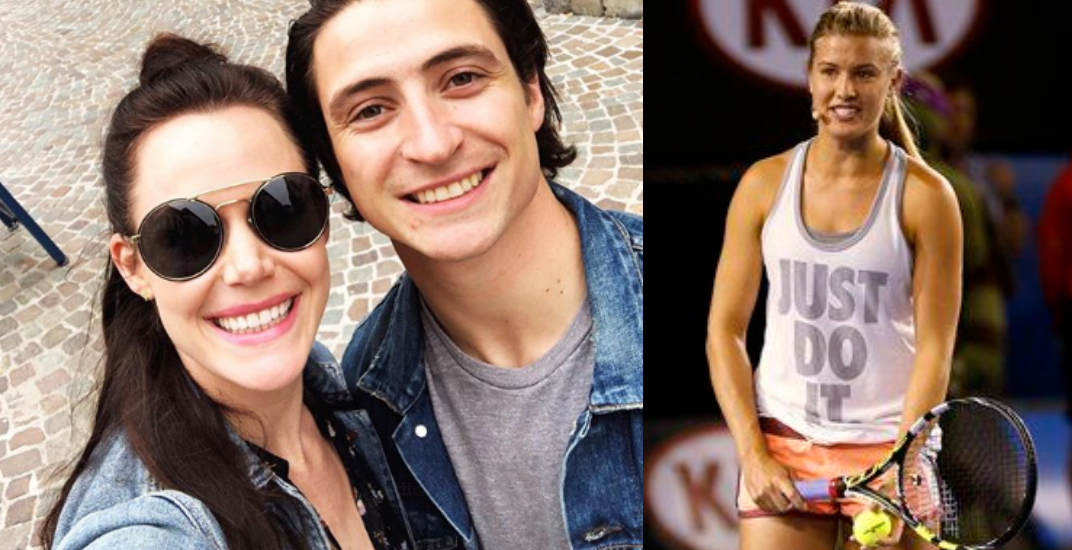 As a Canadian female professional athlete that’s active on social media, it should be no surprise that tennis player Genie Bouchard follows Tessa Virtue on Instagram.

And it appears, like the rest of us, Genie is obsessed with the relationship status of Tessa and her Olympic gold medal ice dance partner Scott Moir. How could we not, after Virtue and Moir’s uncanny chemistry on the ice and their adorability off of it?

After travelling across Canada with Stars on Ice, Tessa and Scott’s world tour has continued through Asia and Europe. They’re now in Belgium, where they’ll perform more shows, before touring Canada again next fall.

During their downtime, Canada’s sweethearts have been doing some sightseeing, with Tessa posting some adorable photographs on social media.

After seeing that last photo, enough was enough for Genie… 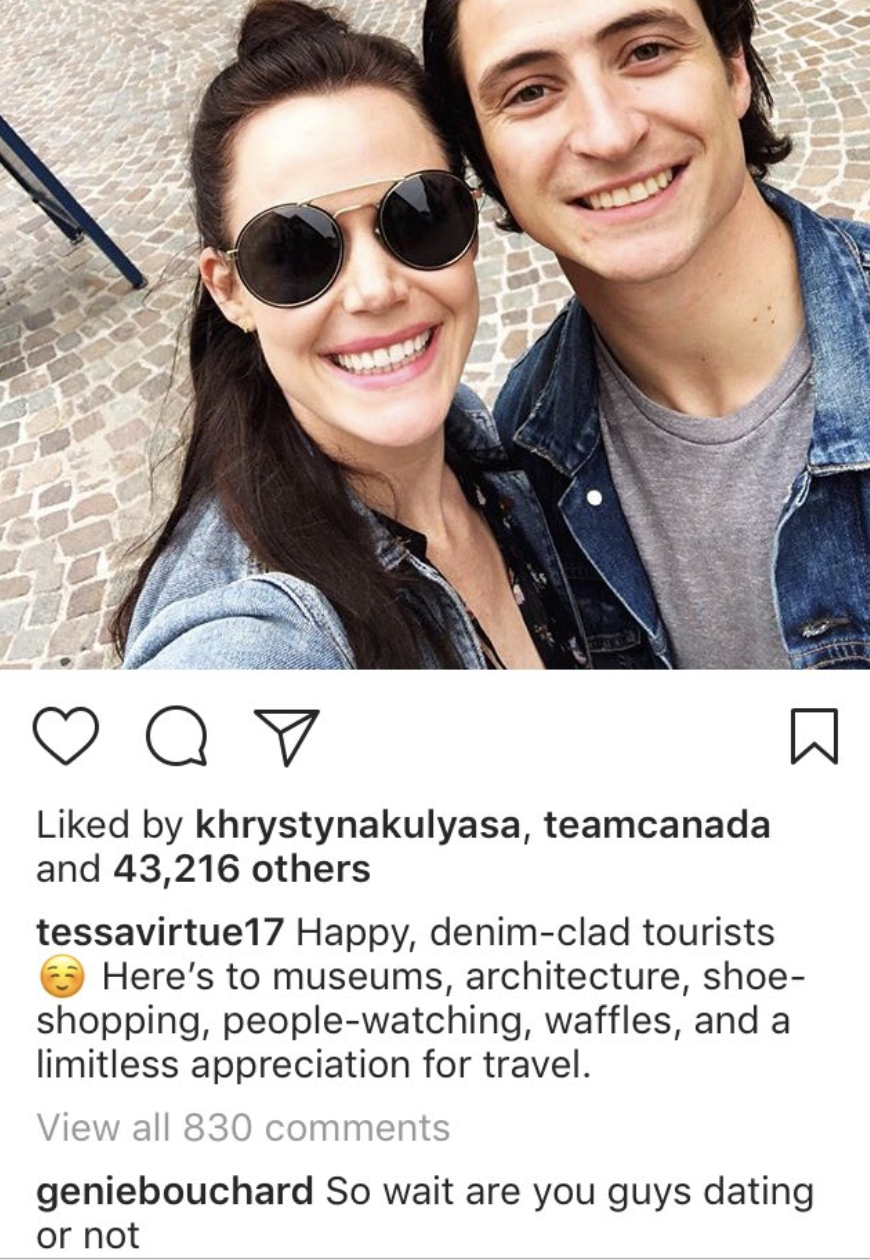 “So wait are you guys dating or not,” Genie asked in the comments section.

She wasn’t the only one asking.

Though Virtue and Moir have clarified that they’re not a couple, fans will forever be hopeful.