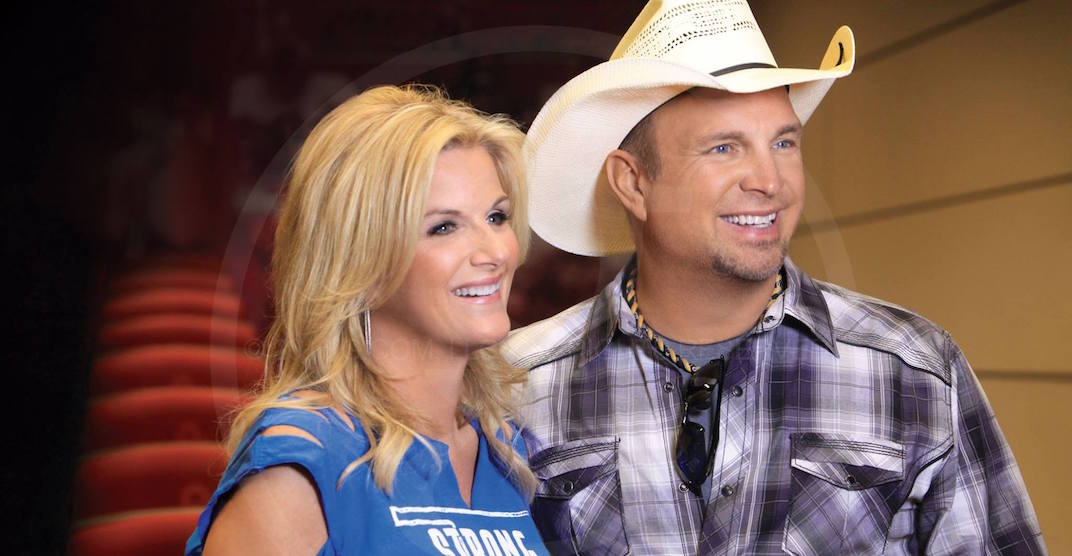 Garth Brooks announced he was coming back to Canada this fall earlier this month with his ‘Garth Brooks World Tour.’

The country legend also mentioned his talented wife Trisha Yearwood would be accompanying him for the show.

CANADA 🇨🇦 Garth & @TrishaYearwood are coming back to YOU!

The first show is scheduled for Saturday, September 9, and today ticket sales officials announced 6 more shows will be added to the Calgary stop.

Show dates are as follows:

Tickets for the tour are available on Friday, July 28 at 10 am and will cost around $80 including tax and fees.