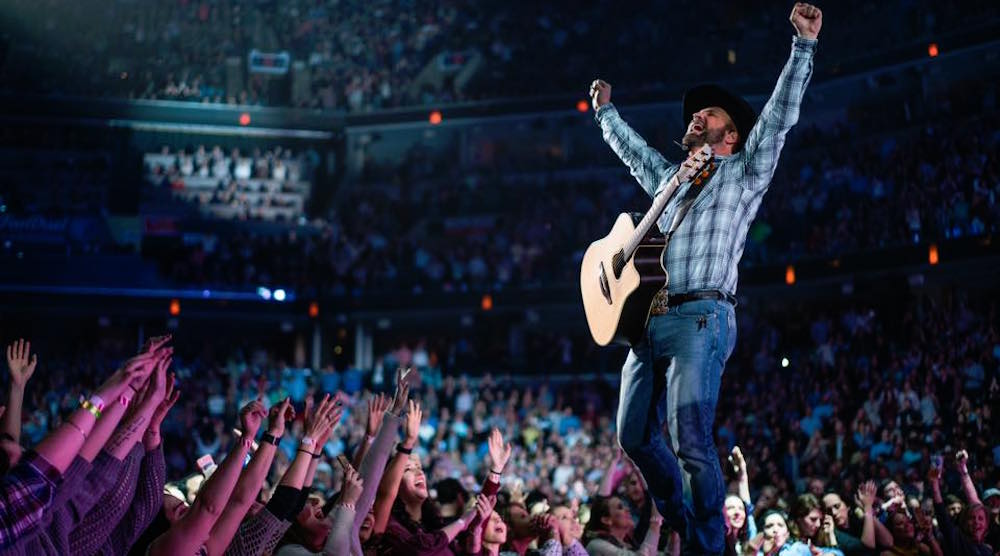 The Garth Brooks World Tour with Trisha Yearwood is coming to Calgary on September 9 at the Scotiabank Saddledome.

CANADA 🇨🇦 Garth & @TrishaYearwood are coming back to YOU!

Tickets for the tour are available on Friday, July 28 at 10 am and will run in at $80 including tax and fees.