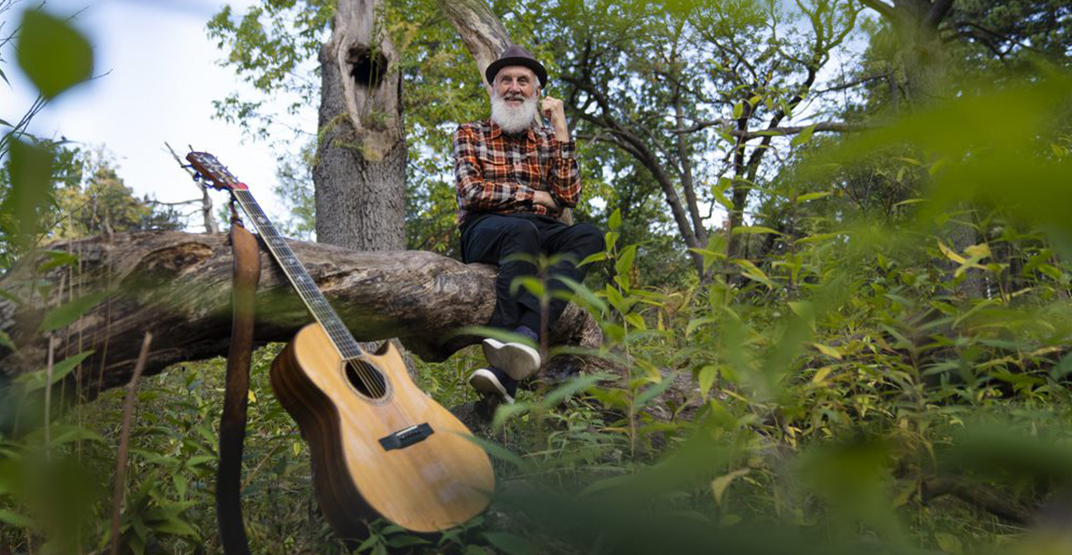 Everyone’s favourite childhood entertainer, Fred Penner, is coming to Calgary in celebration of his The Cat Came Back 40th Anniversary Tour.

Those who have memories of singing along to “The Cat Came Back” as a kid, are in for a massive dose of nostalgia — with Penner announcing a concert at Calgary’s Jack Singer Concert Hall on March 10 during his Canada-wide tour.

If you’re a fan of Penner and thought he wasn’t coming back, you’ll be happy to know in reality he just really couldn’t stay away — from his following of millions of Canadians across the country.

Those looking to experience a trip down memory lane, or to share the hits they once knew with their own kids today, can help bring the sounds of Penner to the next generation.

Not only was Penner everyone’s beloved childhood musician behind “The Cat Came Back,” but he also produced 13 albums and tons of live shows to enthusiastic audiences, as well as 12 seasons and 900 episodes of Fred Penner’s Place.

Amongst the fame of his Juno-award-winning albums, videos, books, and concerts, Penner has been able to support organizations such as UNESCO, World Vision, UNICEF, and the Canadian Down Syndrome Society. And his message, “Never underestimate your ability to make the difference in the life of a child,” remains the strong today as it always was. 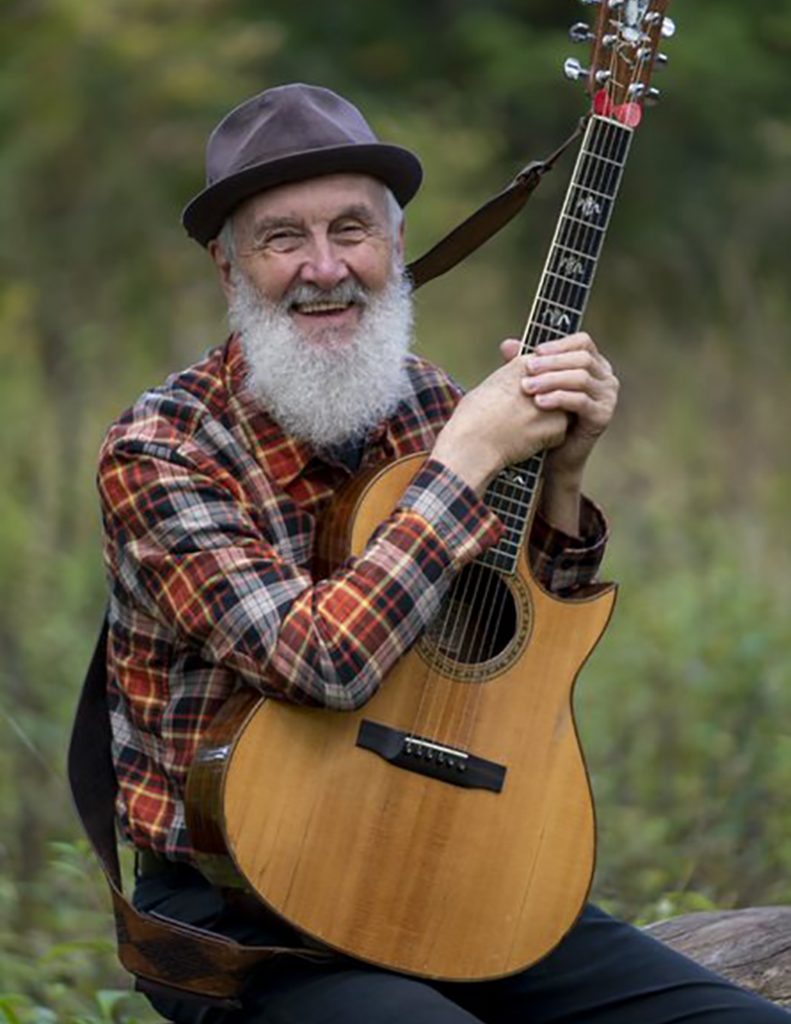 Penner’s The Cat Came Back 40th Anniversary Tour has 14 dates across the country. It kicks off in Ottawa on February 28 and then heads on to Winnipeg, Toronto, and Edmonton before making its way to Calgary and onto BC.

Tickets to Fred Penner’s Calgary 2020 concert are on sale now, starting at $20 (plus fees) via Arts Commons. Don’t miss out on this chance to catch some incredible nostalgia and teach the next generation what Fred Penner is all about.