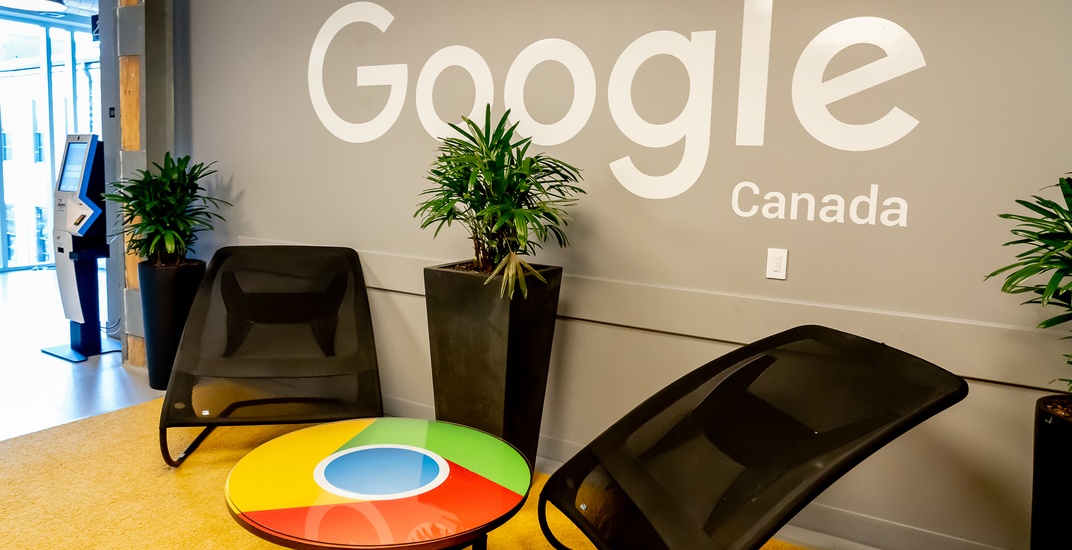 Forbes has just released their list of Canada’s Best Employers 2020.

The massive list includes 300 employers from across the country, and for the fourth year in a row, Ontario dominated the top 25.

Forbes established its ranking of the country’s top employers based on a survey of 8,000 Canadians who work for companies with more than 500 employees.

Ranking in at number one is Toronto’s Google office for the third year in a row. Hydro-Quebec placed second, followed by Toronto-based Cisco Systems in third.

“Canadians have been enjoying a strong job market of late, with the unemployment rate hovering at 5.6% after reaching an all-time low of 5.4% earlier last year. While good news for employees, this environment has tested employers, challenging them to do more to attract and retain top talent,” reads the report. “As always, some firms are outpacing the competition.”