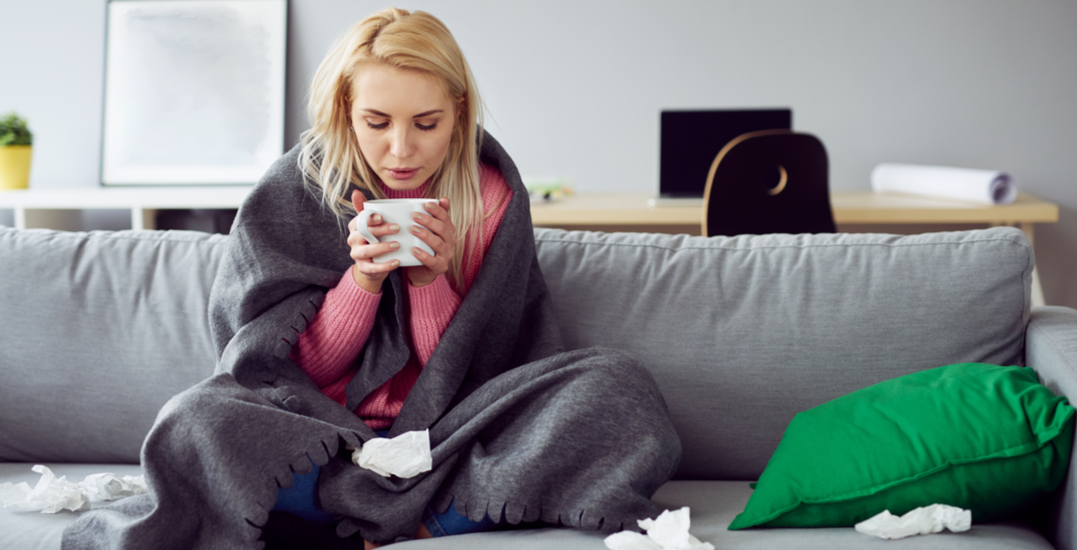 The days are getting colder, the nights darker, and the possibility of contracting a virus like influenza much more likely.

The flu hit the province hard last year, with 9,609 lab-confirmed cases of influenza reported, and 92 people who were hospitalized with the virus ultimately passing away, according to a release from the Government of Alberta.

Albertans can get their free flu vaccination starting Monday, October 15 at clinics across the province, though an Insights West survey commissioned by London Drugs found that many Calgarians may not be taking up the offer — and for reasons that simply don’t hold up.

The survey found that, while 75% of the 502 Calgarians who filled out the online survey between September 21 and 26 believe that it is important to get a flu shot every year, only 65% are planning to do so this season.

45% of those surveyed said that they believe the shot is not effective, or that it is only effective against strains from previous years.

“This is an unfortunate and potentially deadly belief,” said Agusia McGrath, a Pharmacist at London Drugs in Calgary, in a release

“The vaccine is always updated to protect against the viruses that health experts believe will be circulating during the upcoming season and protects against multiple strains.”

This year’s vaccination will protect against multiple strains of both influenza A (H1N1 and H3N2) and influenza B, according to the release.

Another quarter (23%) of Calgarians stated that they may not get the shot because they are healthy individuals, and don’t see themselves at much risk of contracting the virus.

“It’s a myth that if you are a healthy person then you don’t need a flu shot. Even if you are in good health, it’s important to get immunized to prevent the spread of illness to high-risk individuals such as newborns, young children, pregnant women, and adults with chronic medical conditions,” said McGrath.

It is also important to some of these individuals may not be able to get the vaccine themselves due to health issues, meaning that the people who can get the vaccine should do so to help protect those most at risk.

And for anyone thinking that they might accidentally get the flu by taking the vaccine, they should know that that’s an actual impossibility.

“It is impossible to contract the illness from the vaccine itself because they are made with viruses that have been inactivated and are therefore not infectious. Most people don’t have reactions to the flu vaccine; those who do may have minor soreness, redness, or swelling at the injection site,” said McGrath.

Flu shots are available starting October 15 throughout the province, and getting yours at London Drugs will also mean a life-saving vaccine donated to a child in another country through UNICEF Canada.

The shots are available at seven days a week on a walk-in basis, though it takes about two weeks for them to take effect — so the sooner is definitely the better.