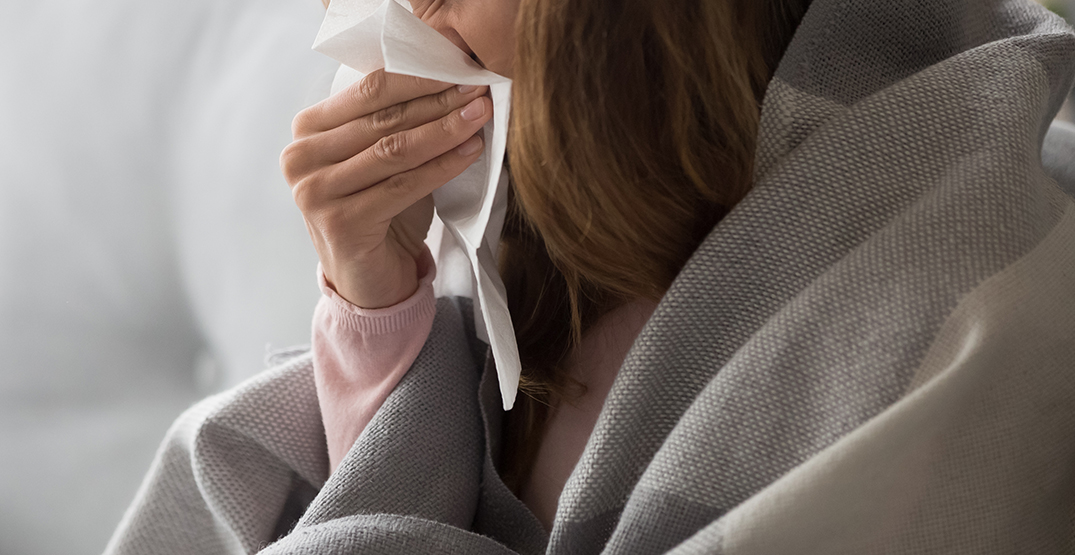 Alberta has logged just one hospitalization so far this influenza season, according to data from the province.

There has been just one hospitalization and no ICU admissions or deaths due to influenza so far this flu season.

Influenza data included in the interactive data application is aggregated by week and up-to-date as of the end of January 1.

More than 1.1 million doses of the influenza vaccine have been administered in Alberta.

Seasonal influenza is the annual influenza that affects people in Canada during the winter, typically between November and April.

In 2020-21, the Alberta government purchased 1.96 million doses of influenza vaccine.