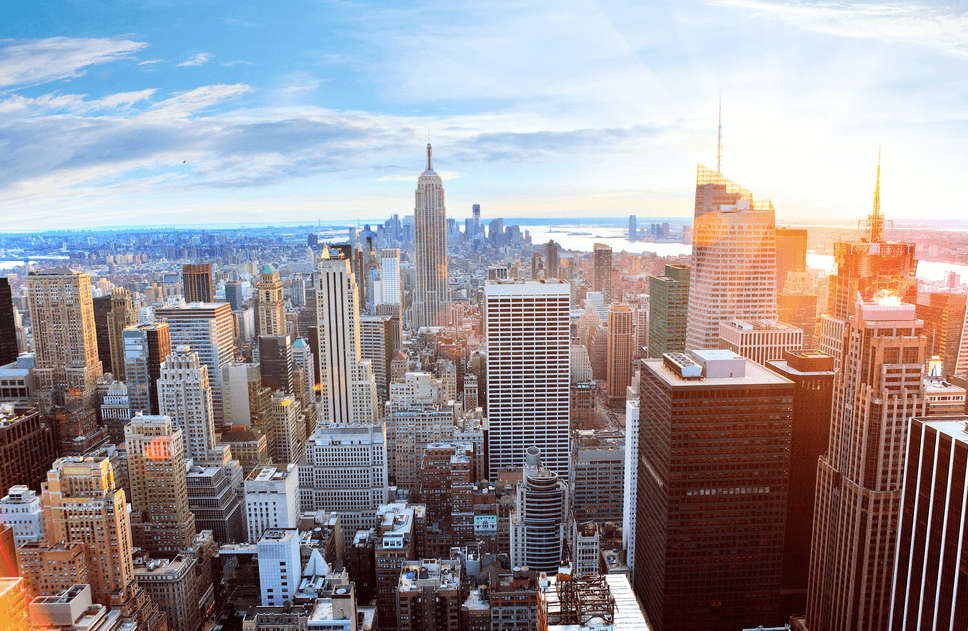 Looking for a quick getaway to NYC?

According to YYC Deals you can book a roundtrip to New York City for $375 (and yes, that is including taxes).

Chris Myden from YYC Deals sends out emails and updates to his followers on Facebook about the cheapest flight deals in Calgary.

To grab this deal, all you have to do is follow these simple steps:

Start with a Google Flight search: 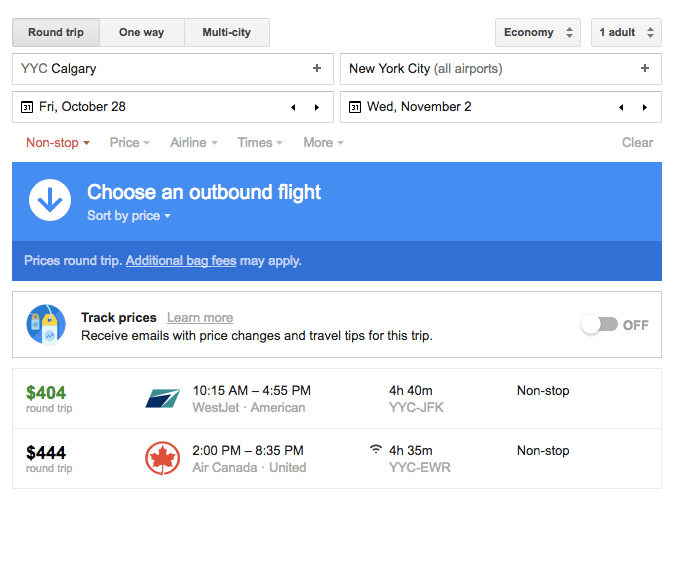 Once on Google Fights, select Calgary to New York City and you will find flights on West Jet for as little as $404 from October to mid-December.

But then it gets better. Once you get those dates, head over to FlightHub. Enter the same dates you did for that $404 flight on Google Flights, and it instantly becomes cheaper.

For more details about this deal and other flights, check out YYC Deals.