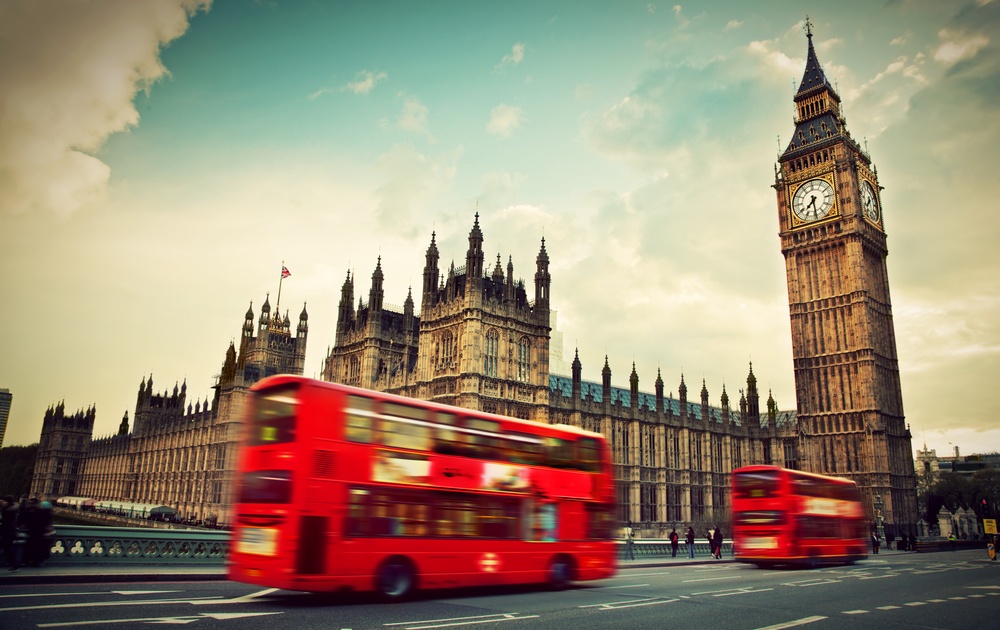 Looking to travel abroad but can’t afford it?

Thanks to the mad genius at YYC Deals that is Chris Myden, you can now travel across the pond anytime between October and December for less than five bills.

He sends out emails and updates his followers on Facebook about the best flight deals in Calgary. And today he’s telling us about taking a trip to London that will only cost between $484 to $494, taxes in.

According to Myden, it’s currently as simple as a Google Flight search: 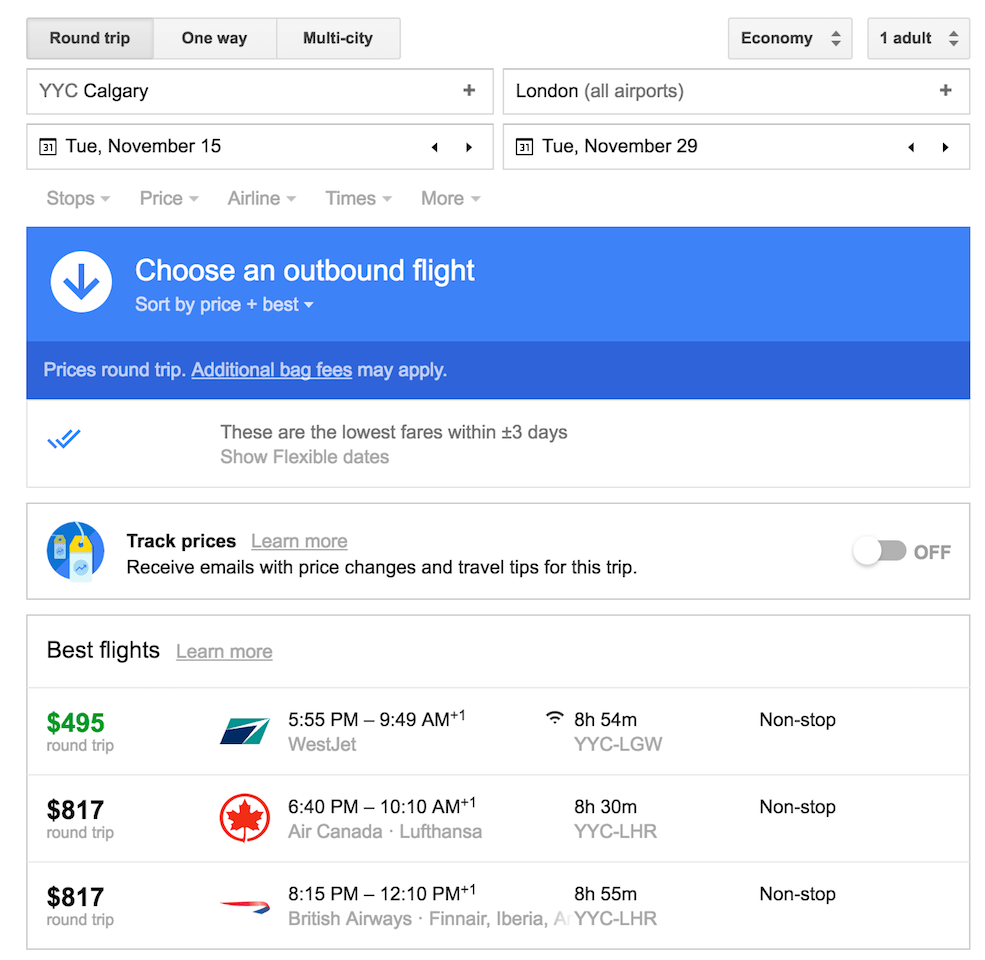 Simply go to Google Flights and select Calgary to London and you’ll find flights from West Jet for as little as $495 CAD from late October to December. 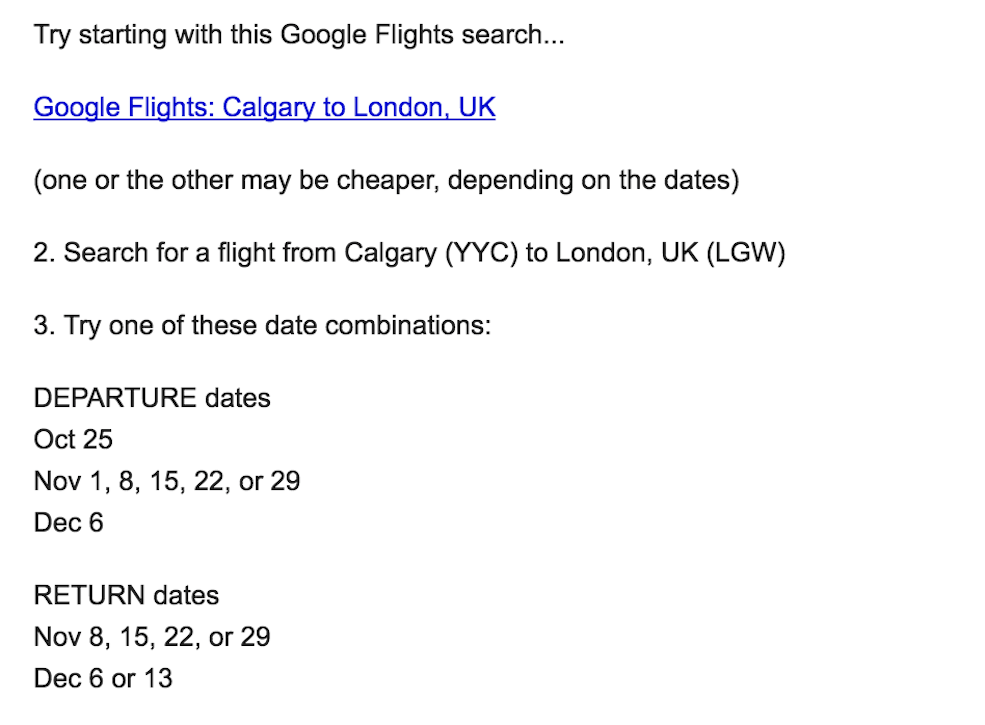 Yes, you may have to sit in Toronto for a stopover on the way back, but that seems a small price to pay when, well, you’re paying such a small price.