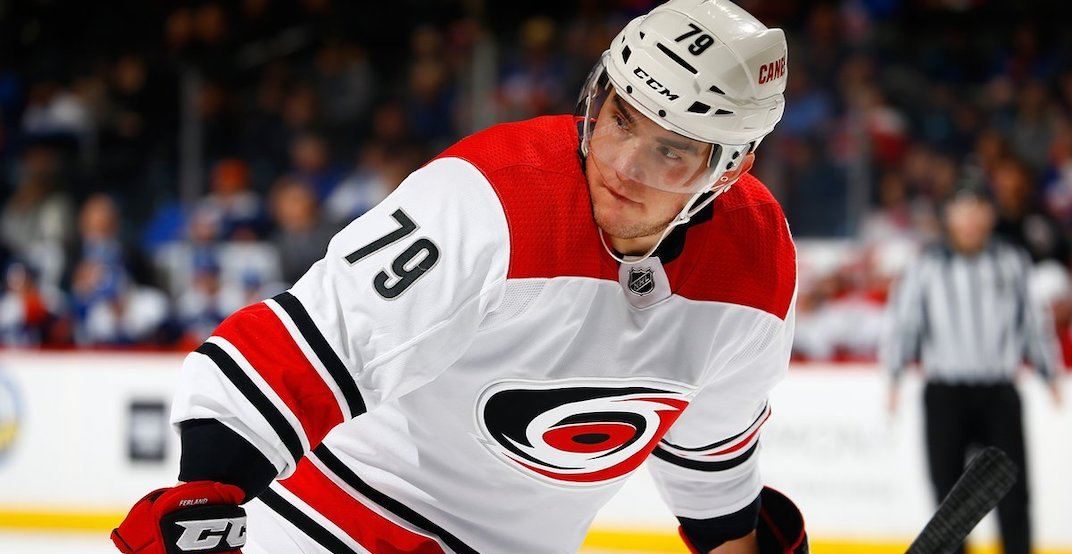 Trading season has come early this year for NHL general managers, as deals have been flying left and right with the February 25 trade deadline less than a month away.

Jake Muzzin, Nino Niederreiter, Victor Rask, and Jamie Oleksiak are all off the market as teams look to be pulling the trigger on deals much earlier than usual.

The Calgary Flames are buyers this year, likely looking for upgrades at forward and the backup goaltending positions.

Flames general manager Brad Treliving might have to get creative as Calgary currently only has around $1.5 million in cap room to work with.

With that said, here are five rental players the Flames could target ahead of the trade deadline.

The most expensive player on this list, Detroit Red Wings forward Gustav Nyquist is also one of the most proven offensive weapons on the market this year.

The eighth-year Detroit veteran is in the midst of his best offensive season, an incredible feat seeing as though the Red Wings sit near the basement of the NHL standings.

Trailing only Dylan Larkin in points on the struggling Red Wings squad, Nyquist has 43 points in 51 games and is on track for 69 points which would shatter his previous career best of 54.

Calgary would likely need to send a roster player back to Detroit to fit the 29-year-old under the cap, while he would likely fetch a high draft pick or a top prospect from the Flames system.

Nyquist also has a complete no-trade clause in his contract, which adds another wrinkle in the Swede’s trade prospects.

However, with Detroit nowhere near a playoff spot and possibly looking to hit the rebuild button, Nyquist could make a lot of sense in Calgary’s top six down the stretch drive. 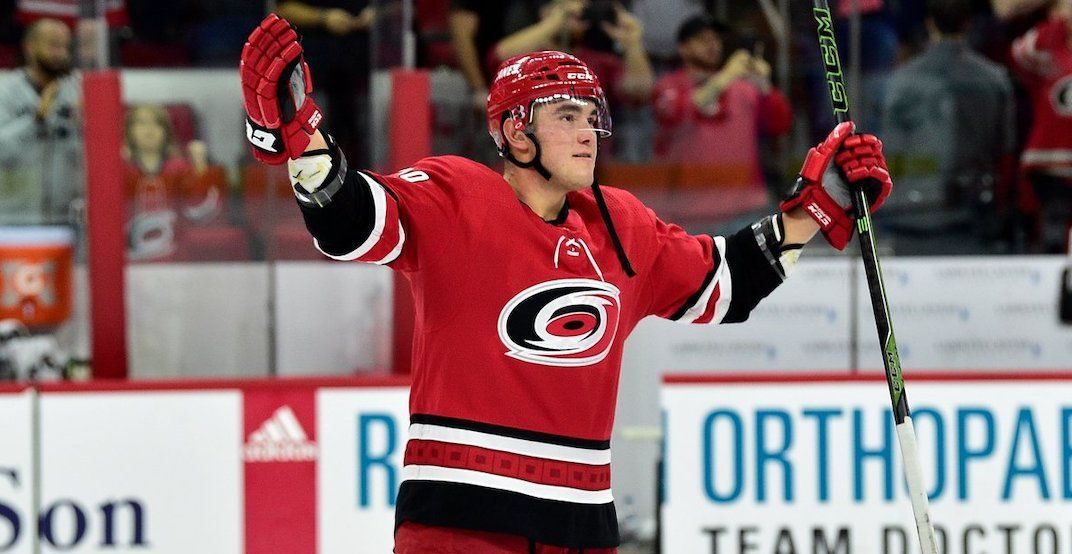 What’s old could become new again for the Flames, as Micheal Ferland’s name has been in trade rumours for the better part of two months.

Traded to Carolina in the Dougie Hamilton deal this past summer, Ferland has been a trade target of late due to reports that he and the Hurricanes are far apart on a contract extension.

Ferland has since been linked to teams like Boston and Vancouver, though he could be an enticing option for the Flames due to his low cap hit.

A veteran of 250 games over four seasons with the Flames, chemistry likely wouldn’t be an issue, though Ferland probably won’t see time on the team’s top line with Elias Lindholm forming a dynamic trio with Sean Monahan and Johnny Gaudreau.

The question remains whether Treliving would be willing to give up another asset to the Hurricanes to acquire a player they could just bid on during the offseason. 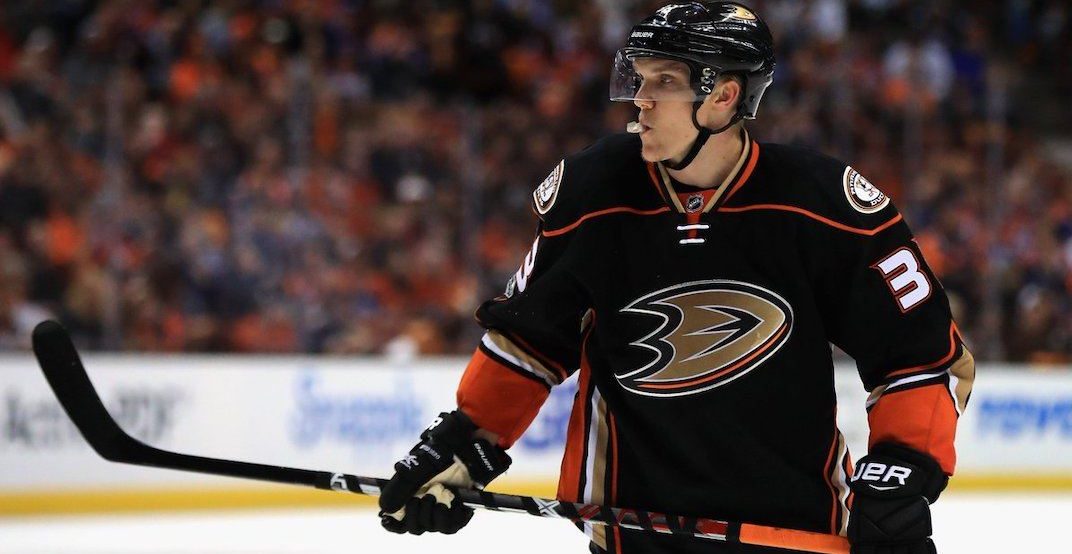 It’s been a disappointing season not only for Jakob Silfverberg, but the Anaheim Ducks as a whole as they fight for the final wild card position in the Western Conference.

With just 12 goals and 19 points to his name on the season, the 28-year-old Silfverberg could miss the 40-point plateau for the first time since the 2015-16 campaign.

A change of scenery might be in order for the Swedish winger, as Ducks general manager Bob Murray hasn’t been afraid to move pieces around his roster this year.

Still fairly reasonable at under $4 million per season, Silfverberg could be a strong fit in Calgary for someone looking to get their offensive touch back.

Anaheim hasn’t fully committed to tearing down the roster however as they sit just outside of the playoff picture, so there is still a chance of the Ducks hanging onto Silfverberg at least until the end of the season. 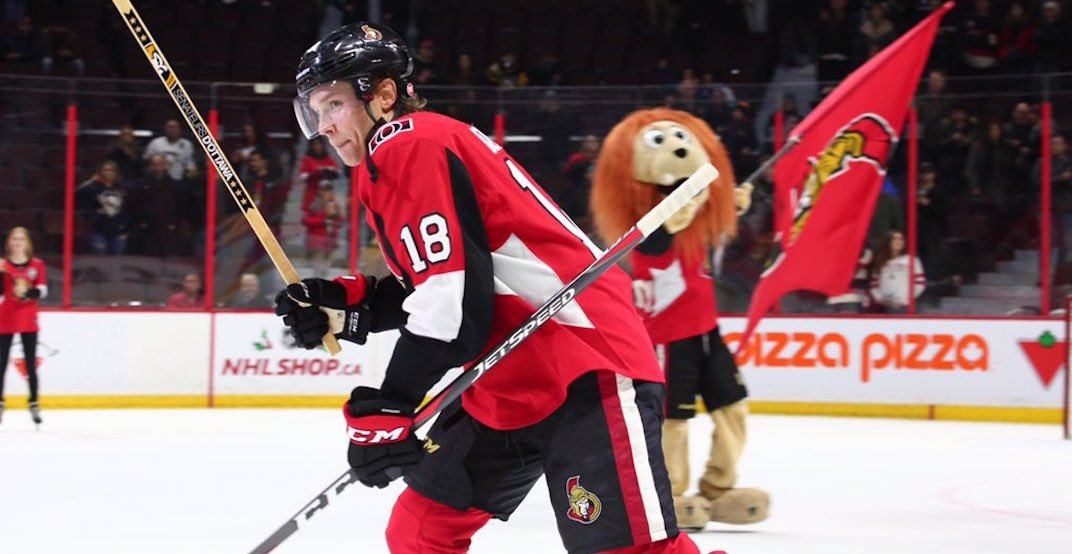 Maybe the most sensible option for the Flames, Ryan Dzingel presents an interesting opportunity to acquire an inexpensive, goal producing, 26-year-old option on the wing.

Only in his third full season in the NHL, the former Ohio State Buckeye is well on his way to set career highs in both goals and points for the Senators.

Playing on Ottawa’s top line alongside Matt Duchene and Bobby Ryan, Dzingel has already reached the 20-goal mark and is projected to score 63 points by the end of the year.

The Senators are in full rebuild mode with Duchene and Mark Stone also on the trading block, which could put Dzingel’s future in Ottawa on the back burner.

Giving up their first round pick this year to Colorado, the Senators are desperate for draft picks, while Calgary is in need of a depth winger who comes with a low price tag. 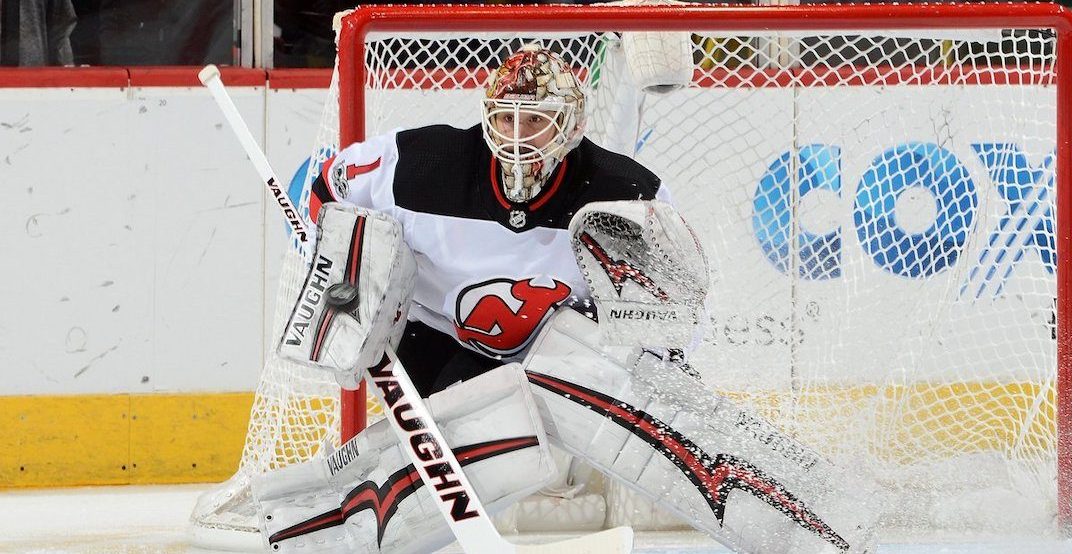 It’s hard to say why Keith Kinkaid’s stats have taken such a nose dive this season, but a lot of it might have to do with a fledgling New Jersey Devils back end.

Whatever the case, Kinkaid has not been near good enough for New Jersey this season and his position in the Devils crease is being challenged by upstart Mackenzie Blackwood.

Kinkaid’s inconsistent play plus Blackwood’s recent call-up might give the Devils enough reason to try to move the former in exchange for some help either on defence or at forward.

On an expiring $1.25 million contract, Kinkaid would come extremely cheap to Calgary as the team could currently fit him under the cap without shedding salary.

David Rittich of course has taken over the bulk of the minutes between the pipes, while Mike Smith has somewhat returned to form after a rough first half of the season.

But with limited playoff experience between Rittich and Smith, the Flames might be looking to shore up their goaltending position before they make a run at playoffs in the spring.