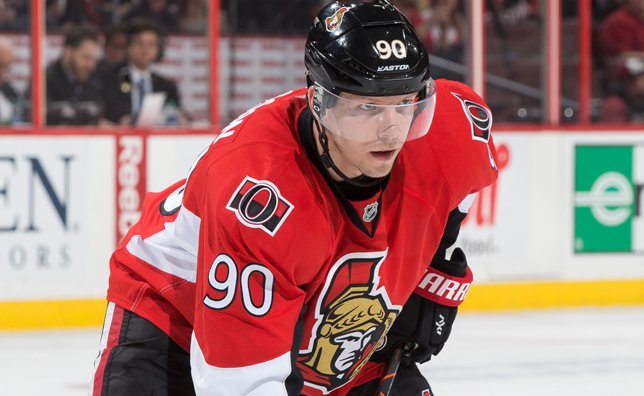 After a busy draft over the weekend, it appears Brad Treliving isn’t wasting any time getting his roster ready for next season.

A former 2nd-round pick, Chiasson has played three full seasons in the NHL with Dallas and Ottawa, though his point totals have fallen each season. The 25-year-old had only 14 points in 77 games last season, a far cry from his 35-point rookie campaign.

Patrick Sieloff had been passed by several on blueline depth chart. Chiasson gets a year to prove what he is or isn't. Another no risk move.

Sieloff – a 2nd-round pick in 2012 by the Flames – had eleven points in 52 games with the Stockton Heat last season, and scored a goal in his only career NHL game. The 22-year-old was behind quite a few other young blueliners on the Flames depth chart, making him an expendable asset.

Happy to see Alex Chiasson get a shot with another team. Really liked him when he was in Dallas. Should be a good fit in Calgary's system

The Flames also announced the signing of Chiasson to a one-year deal worth $800,000. That puts him at two-thirds of his salary from last season when he was awarded $1.2 million from arbitration.

800k decent value for Chiasson on a one year real. Addresses thin area for affordable asking price and without breaking the bank. #Flames

This trade looks like another win for the Flames. It solves a bit of the log-jam the team had on the back-end while also adding an affordable option down the right side, an area of weakness for the Flames.