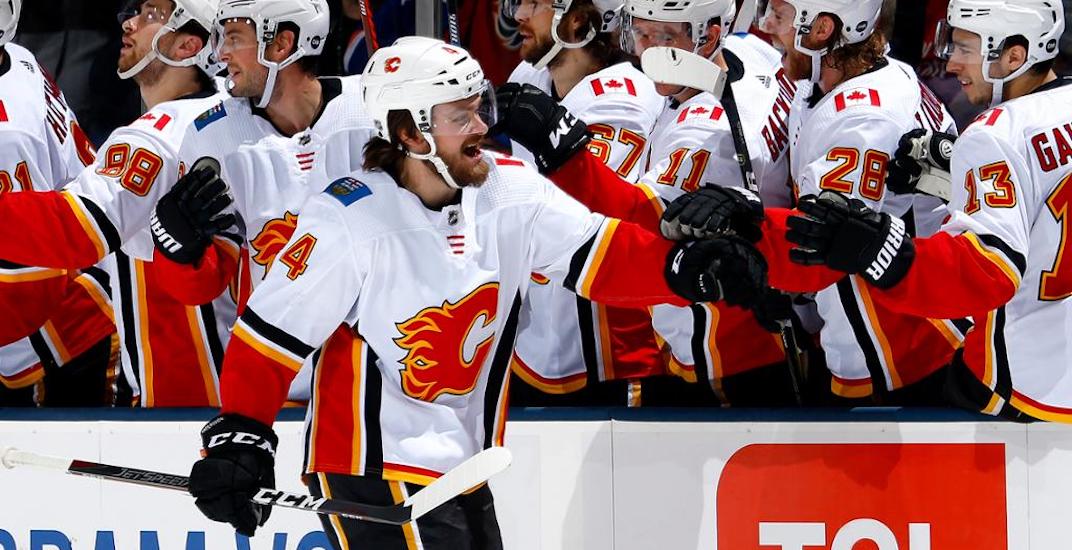 The Calgary Flames have made a big commitment to Rasmus Andersson, signing the 23-year-old to a six-year, $27.3 million contract extension.

It’s a big raise for the Swedish defenceman, who will count $4.55 million against the cap beginning next season. Andersson is in the last year of a three-year entry-level contract that pays him $863,333 annually.

Andersson has just 135 games of NHL experience since making his Flames debut in 2017, showing management a lot of promise in a short amount of time. He has 12 points (3-9-12) in 45 games while averaging a career-high 19:14 of ice time with the Flames this season. His underlying numbers are positive too, ranking second (behind Mark Giordano) among Flames regulars on defence.

Drafted in the second round (53rd overall) in 2015, Andersson was chosen with the pick the Flames acquired in a trade with the Vancouver Canucks for Sven Baertschi.

Andersson should take on a bigger role with the Flames as he continues to mature, particularly if pending unrestricted free agents TJ Brodie or Travis Hamonic don’t re-sign.