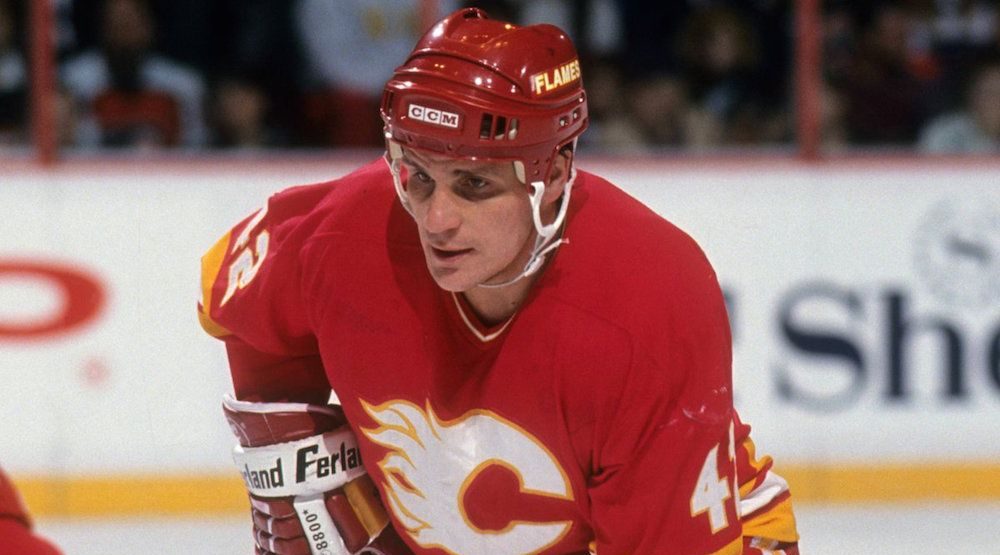 Much like the Russian pistol that shares his name, Sergei Makarov was known as a reliable, durable, a complete weapon for the Soviet Union for years.

But, it was a move to the NHL, and more specifically the Calgary Flames in 1989, that cemented his place as one of the greatest point getters in hockey history.

Slated to be inducted into the Hockey Hall of Fame on Monday, Makarov will become only the ninth Flame player ever to enter the hallowed building joining fellow 2016 inductees Eric Lindros, Rogie Vachon, and the late Pat Quinn.

It’s been a long wait for Makarov, who was on the sidelines for 16 years before he was finally given his due in June by the Hockey Hall of Fame Selection Committee.

Although he might not go down in history as one of the greatest Flames to ever play, his impact on growing the sport in the USSR can’t be overstated. 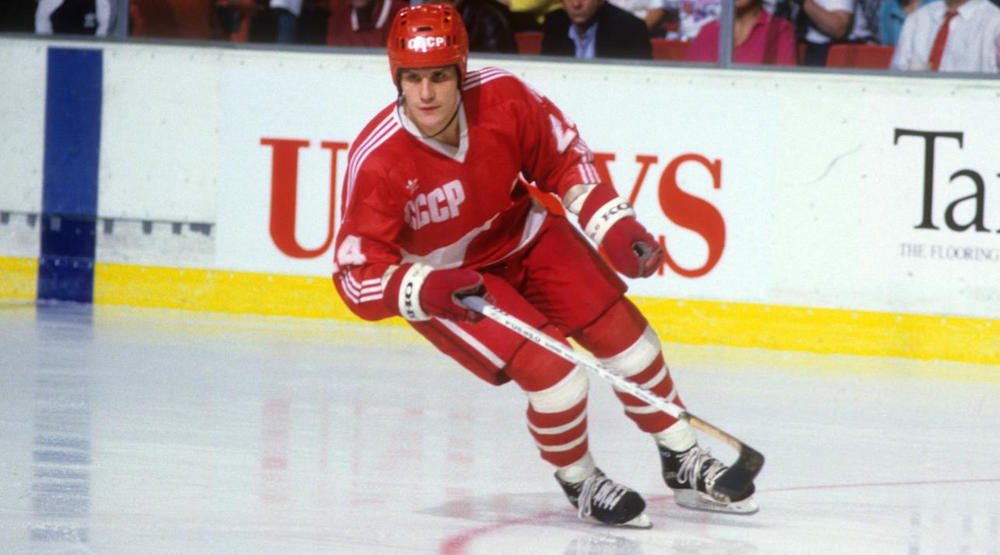 Growing up and playing minor hockey in his hometown of Chelyabinsk, Makarov showed enough talent at an early age to earn a spot on the Soviet National Junior Team, earning the first of many gold medals in 1977 and 1978 at the World Junior Championships.

Graduating to CKSA Moscow and the Russian National Team, Makarov was placed on the wing alongside fellow snipers Igor Larionov and Vladimir Krutov, forming one of the most dynamic lines in hockey history, known as the feared ‘KLM Line.’

Makarov’s first shot at an Olympic gold medal didn’t go as planned however, as a dominant Soviet team was upset by a bunch of American teenagers in the ‘Miracle on Ice’ at the 1980 Lake Placid Games.

Losing wasn’t in the cards for Makarov and the Russian for long, as the diminutive winger would take home two Olympic golds (including the 1988 Calgary Games), a Canada Cup championship in 1981, and 11 medals from the World Championships, of which nine were gold.

An underrated part of his career was his play with Larionov and Krutov with the Red Army, as Makarov posted 322 goals and 710 points in just 519 games and was named Soviet Player of the Year three times.

Already a legend at home and abroad, Makarov got his opportunity to ply his trade with Calgary in 1989 at the age of 31 after the Soviets allowed him to leave the Iron Curtain.

The man dubbed the ‘Wayne Gretzky of Russia’ was finally getting his shot in the NHL. 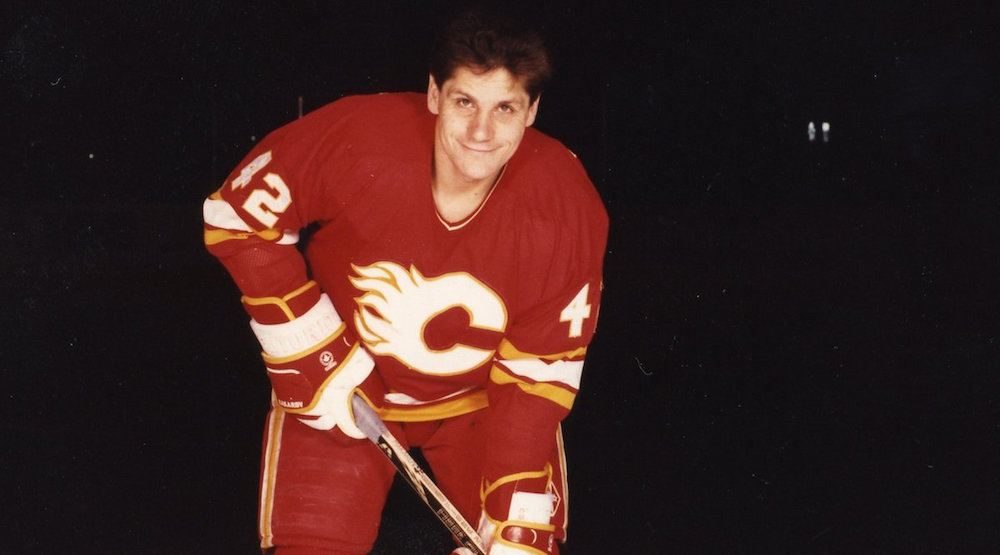 Originally drafted by Calgary in the 12th round of the 1983 Draft, Makarov’s dominance in Russia prevented a move over to the NHL until the 1989-90 season.

Fresh off their only Stanley Cup victory in franchise history, the Flames had lost some of their top offensive weapons, including Lanny McDonald to retirement and Hakan Loob returning to Sweden with his family.

This opened up a spot on the right side for the Russian, as he was placed on a line with Gary Roberts which would prove to be a dynamic pairing for Calgary.

Despite having to adjust his game to the rougher, grittier North American style, Makarov scored 24 goals and 86 points in 80 games to capture the Calder Trophy for the NHL’s top rookie at the age of 31. However due to his age, the NHL implemented a rule that is still in place to this day, which states that a player eligible for the Calder must be under 26-years-old.

Makarov’s scoring touch carried over to his next three seasons with the Flames, posting 292 points in 297 career games in the ‘Stampede City.’

A great example of his value to Calgary was his partnership with Roberts, as he assisted on 39 of Roberts’ 53 goals over the course of the 1991-92 campaign.

With Makarov climbing in age and Calgary’s play on the ice diminishing by the year, the Flames decided to cut ties with the slippery winger ahead of the 1993-94 season, who would later go on to sign with the San Jose Sharks.

Two more seasons in the NHL were in the cards for Makarov, as he still posted solid numbers with his former Soviet teammate Larionov in San Jose, and ended his career after a short comeback attempt in 1996 with Dallas.

Finishing his professional career with an impressive 456 goals, 638 assists, and 1,094 points in 943 games between CSKA Moscow, Calgary, San Jose, and Dallas, Makarov’s position in the Hall of Fame seems well deserved.

Playing just six seasons in the NHL, Makarov is often overlooked as one of the best scorers of his generation, and maybe of all-time.

Compared to present day players like Patrick Kane and Vladimir Tarasenko, some former teammates have said Makarov would thrive in the current NHL culture of young, fast forwards.

Who knows what kind of numbers he would have been able to post if he jumped straight from junior to the NHL, but his reputation in Russia as one of the country’s top hockey exports remains strong despite his limited action in North America.

And looking at his stats, it’s a wonder that it took the ‘Wayne Gretzky of Russia’ 16 years to receive his Hall of Fame plaque in Toronto.