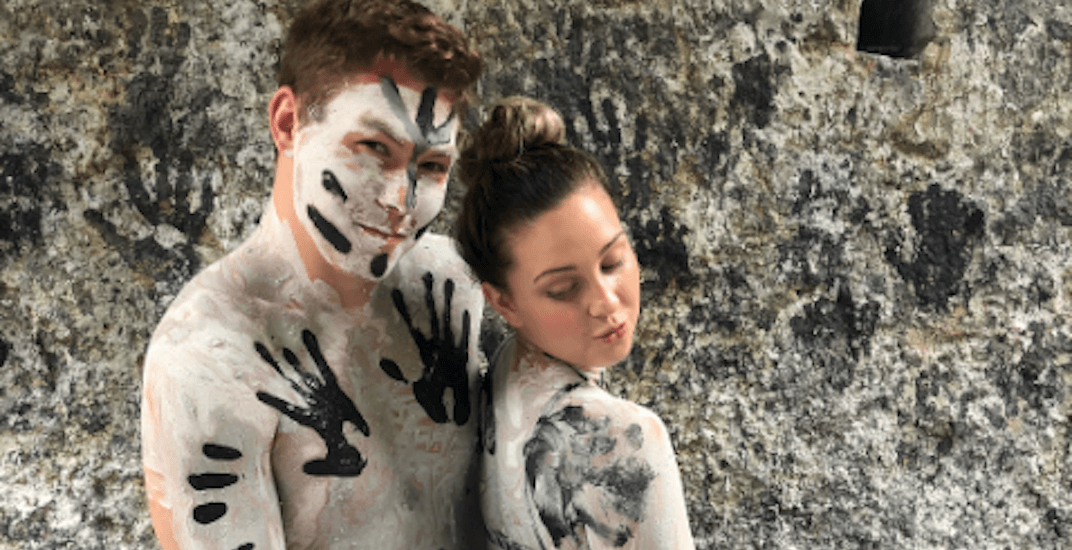 I’m not just talking about the big trades and signings when I say it’s been a busy summer for the Calgary Flames.

Thanks to the power of social media we can see what Flames players have been up to since they last suited up in April.

Newly-acquired Flame Elias Lindholm has gone on some adventures with Canucks’ goalie Jacob Markstrom and a couple of mutual friends.

The whole group seem to be huge soccer fans, as they were in attendance for a Champions League game in Spain before travelling to Russia to support Sweden at the FIFA World Cup.

Mikael Backlund had an unforgettable summer as he got married to his long-time partner Frida.

What an amazing and unforgettable wedding! HUGE Thank you to all of our guests and to all of the people behind the scenes who made this day possible!!! THANK YOU! @fannystaafevents @2brides @duo_jag @leosbrabec_primetime @skytteholmhotell @barberclubstockholm @beautybytilde #meetthebacklunds

If his work as an uncle is any sign, he’ll make an excellent father in the future too.

Backlund has some competition for best uncle as Brett Kulak has been helping his nephew learn to dunk, among other things.

Love hangin with my Nephew ❤️ fun morning of activities 👍🏼 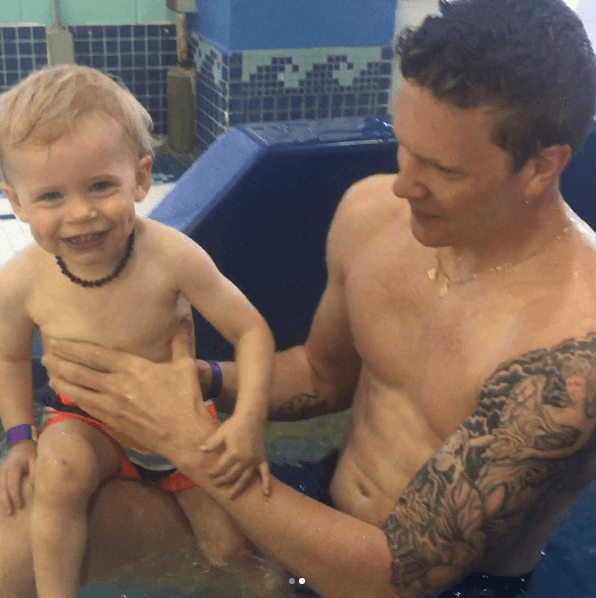 Michael Frolik welcomed a second daughter into his life this summer.

Frolik’s taken advantage of the offseason to spend as much time possible with his family.

If eating a hamburger thrown on the ice wasn’t weird enough, how about mud bathing in the Carribean?

What a trip. #mudbath

Curtis Lazar also took a trip to his home province of British Columbia to play some charity ball with Carey Price, Brendan Gallagher, Brent Seabrook, and Jordin Tootoo, among others.

Matthew Tkachuk lost some bragging rights in the family rivalry as his brother Brady got drafted two spots higher than he did at the NHL Draft.

Matthew also went out of his way to meet the Walmart yodelling kid after a performance in Calgary.

Derek Ryan started his summer off strong, scoring seven points in 10 games for the US at the World Championships.

On to Copenhagen! #iihfworlds #usahockey

Since then, he’s spent most of his time with his two adorable kids, Zane and August.

Some days are easier than others, but these two always make my heart ❤️ happy. #zanetimothyryan #littleaugustryan

With slicked-back hair and a cream tuxedo, James Neal arrived in style at the ESPYs in Los Angeles.

There, he met with some of his former Vegas teammates, including Nate Schmidt, Brayden McNabb, and Ryan Reaves.

Every team has a player who uses terrible puns and if we’re to use his Instagram handle and captions as an indication, then it has to be Spencer Foo for the Flames.

He also seems to have a taste for the outdoors, where he’s gone hiking with his family.

Defenceman Oliver Kylington’s intense training certainly appears to be paying off, with a physique that reflects his hard work this summer.

Working on my power with the magician @vladimir.ego #hets 📸: @jimmywixtrom

Johnny Gaudreau joined some teammates on horseback at the Calgary Stampede.

YAHOO! Some of the boys rode in todays Stampede Parade 🐴

New Flame Noah Hanifin started his summer off with a trip to San Diego.

Can’t leave San Diego without a round at Torrey Pines #🇺🇸 #⛳️

He’s now back home in Massachusetts where he seems to have struck a balance between training hard and spending time with his friends.

Best strength and conditioning gym in New England @eps_strength just opened a new facility in Northboro. Check it out!!

Benchwarmers in the Vineyard

Former Islander Alan Quine was in attendance for John Tavares’ marriage. Here he is pictured with Anthony Beauvillier.

What a weekend at the Tavares wedding!swipe —> to see Spencer’s involvement #hummin 🤟🏻

Welcome to the family, Zorro (@zorro.the.malamute), I’m sure @rosiethenewfie is going to be thrilled to lose some of her attention to you. Thank you @summitrocks22! #alaskanmalamute #puppy #puppiesofinstagram #dogsofinstagram