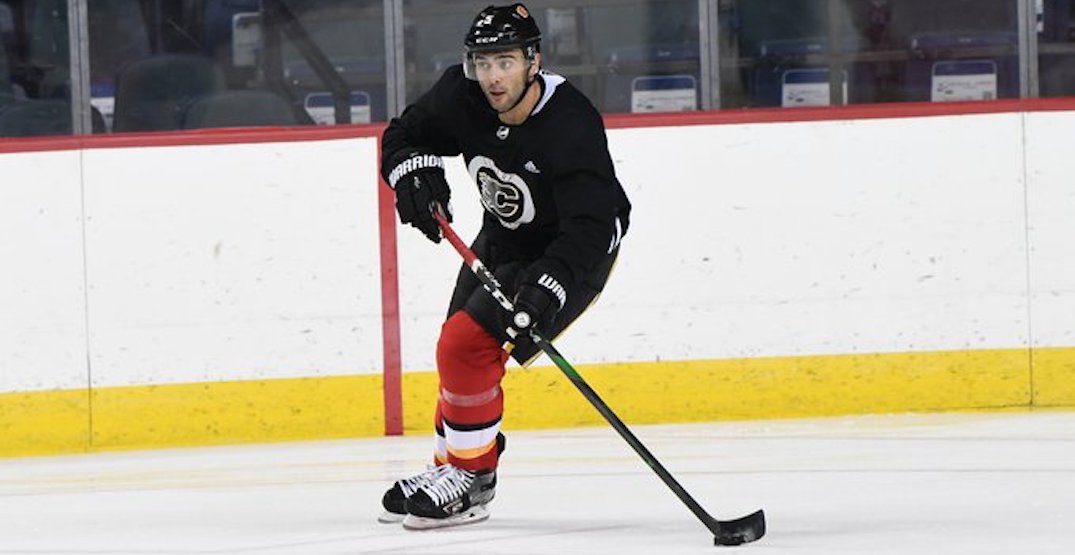 A few Calgary Flames players returned to their home ice today for the first time since the NHL paused operations three months ago.

But don’t take word for it, check out this beautiful montage produced by the Flames:

As part of Phase 2 of the NHL’s return-to-play plan, up to six players are allowed on the ice at the same time at team facilities. A number of safety precautions are in place, including physical-distancing on the ice. Participation is voluntary, as the league attempts to “provide players with a safe and controlled environment” to resume training.

“It feels great to be back! A small group of us hit the ice for the first time since the season was paused and while it definitely was different, we are all very grateful to get back to skating,” said Giordano in an article published on the Calgary Flames official website. “Today was a small step towards getting back to playing and we’re enjoying every second of it.”

Phase 3 (training camp) is set to begin on July 10, while Phase 4 (resumption of play) is likely to take place in early August.