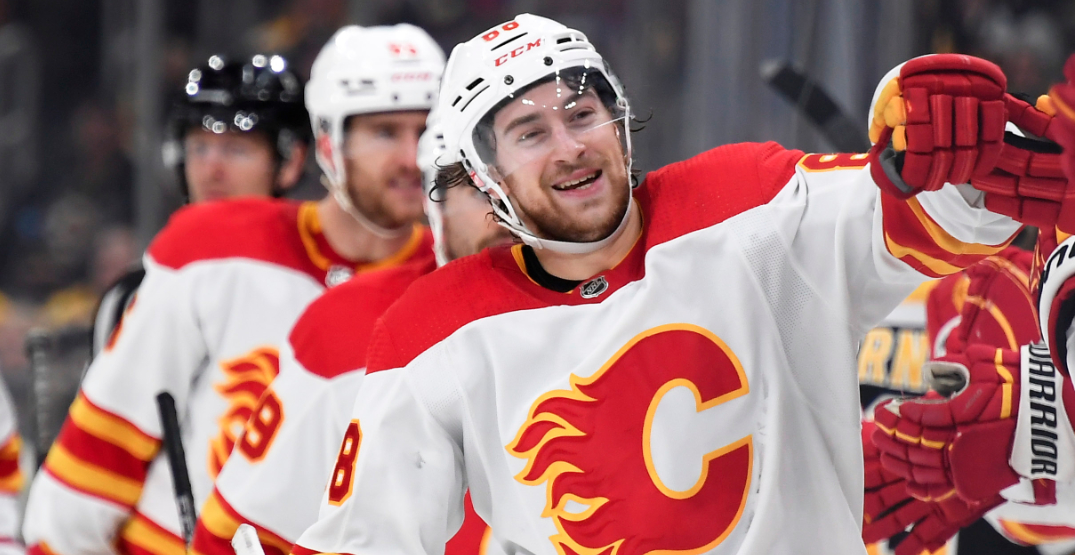 The new deal, which will count $5.8 million against the salary cap on an annual basis, was struck just three days before the Flames and Mangiapane were scheduled to go to salary arbitration.

Salary arbitration has the potential to get messy, straining relationships between teams and players in some instances. Given what Flames management has been through already this summer, more drama clearly wasn’t preferable.