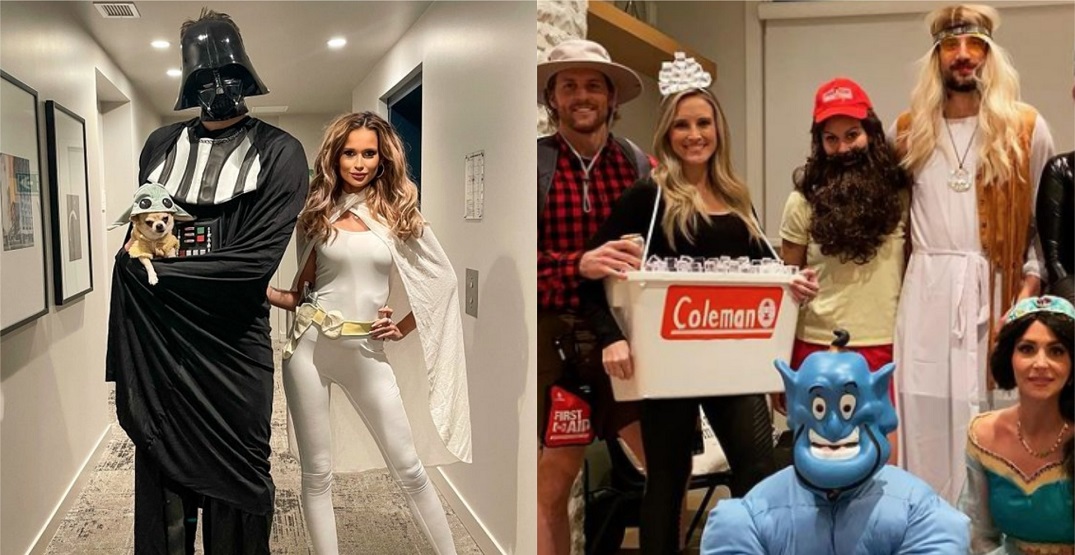 The Calgary Flames sure look like they had a blast on Halloween this year.

And why shouldn’t they be having fun?

Currently, 6-1-1 and in first place in the Pacific Division, Calgary’s hot start has been a welcomed surprise to the Canadian hockey landscape.

After missing the playoffs by four points last season, the new-look Flames are off to one of their best starts in years.

Off the ice, they’ve been living up to their full costume potential as well.

Here are some of the best looks the Flames pulled out for Halloween this year: 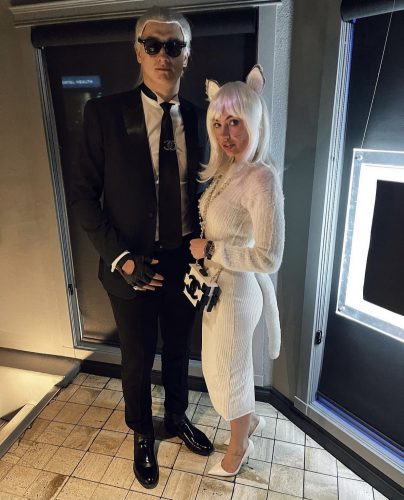 Zadorov and his wife Alexandra went out as late Chanel designer Karl Lagerfeld and his cat Choupette. Have to say, that’s the first Karl Lagerfeld costume I’ve ever seen.

Dan Vladar played off his name, going with the Darth Vader look. 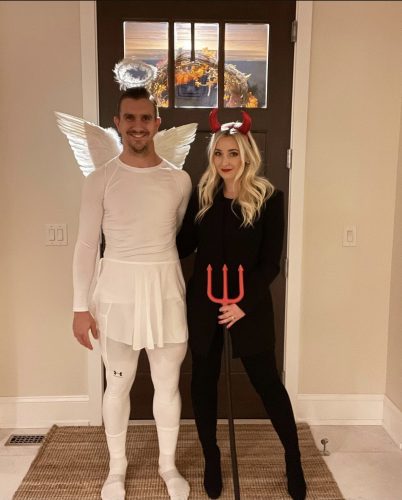 Backlund and his wife Frida kept it simple, going for the classic “Angel and Devil” look. Not sure how many angels wear Under Armour, though. 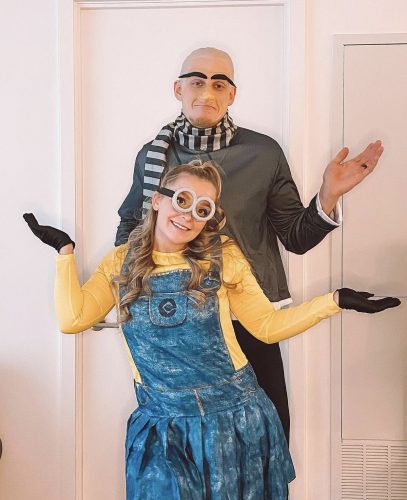 Välimäki opted for the Despicable Me route, dressing up as Gru alongside his fiancée Vilma.

The Flames also hosted a Halloween-themed game on Saturday afternoon. Here are some of the best looks from that contest, which the team won 4-0 over the Philadelphia Flyers:

Costumes were on point for our Halloween game!#Flames | @scotiabank pic.twitter.com/KCEhH112IK