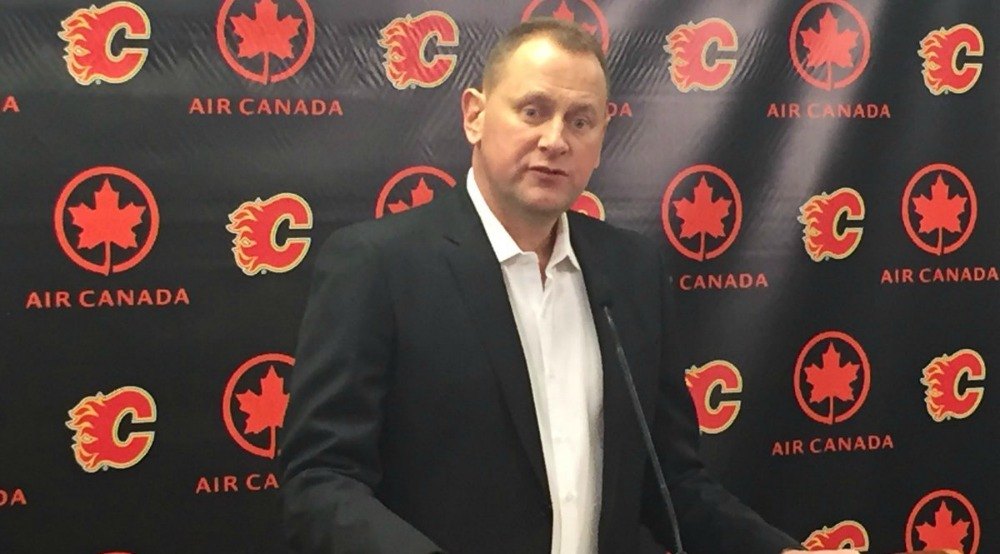 Flames general manager Brad Treliving has signed a multi-year contract to keep him with the organization.

The 47-year-old has spent the last four seasons in Calgary after being hired in April of 2014.

“We are striving to create a level of continuity and stability, as all successful teams do,” said Flames president of hockey operations, Brian Burke in a press release. “Today’s announcement is another step forward for our organization on that path. Under Brad’s leadership, we have seen progress over the past three seasons and look forward to building on that growth in the coming years.”

Since Trelving took over GM duties, the Flames have qualified the postseason twice in three seasons while amassing a record of 125-103-18.

Before Burke hired him, Treliving balanced time as the assistant general manager of the Phoenix Coyotes, as well as taking on GM duties for their AHL affiliate in Portland.