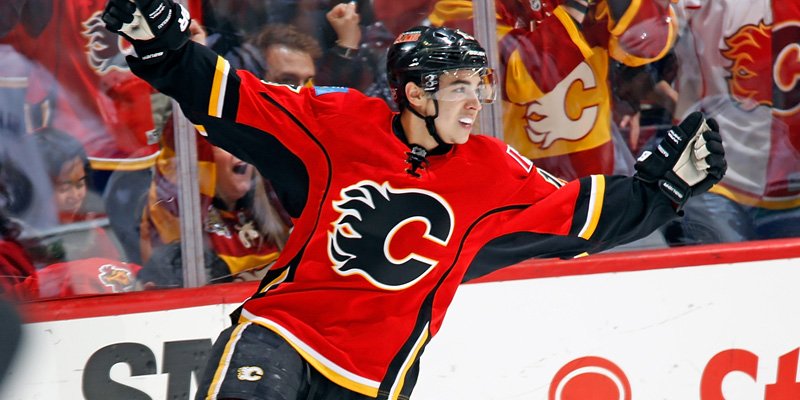 The Calgary Flames have released their full schedule for the 2016-17 season, which starts a week late this year thanks to the World Cup of Hockey.

It begins with the battle of Alberta. The Flames host the Oilers on October 12th before being the first regular season opponent at Edmonton’s new arena – Roger’s Place – on October 14th.

New head coach Glen Gulutzan will face his former team the very next night when the team visits the Vancouver Canucks.

The team will then play their last game in Detroit’s Joe Louis Arena on November 20th. They have a lengthy wait until their first game against Pittsburgh – the defending cup champions – on February 7th.

The Flames have nine back-to-backs in the season, with the last one coming on February 23rd & 24th against Toronto and Montreal.

Things could get heated down south if the Flames are making a playoff push, as their final six games all come against the California teams.