It’s hard to believe that the Greatest Outdoor Show on Earth is upon us yet again. This 103-year-old celebration is unlike anything else that happens in our fair city and represents a true cultural phenomenon that extends way beyond its rodeo roots.

No matter what you are into, there is something for everyone during the 10-day extravaganza that is the Calgary Stampede. We’ve decided to highlight the five key things you need to see and do this year, so dust off those cowboy boots and let’s get to it. 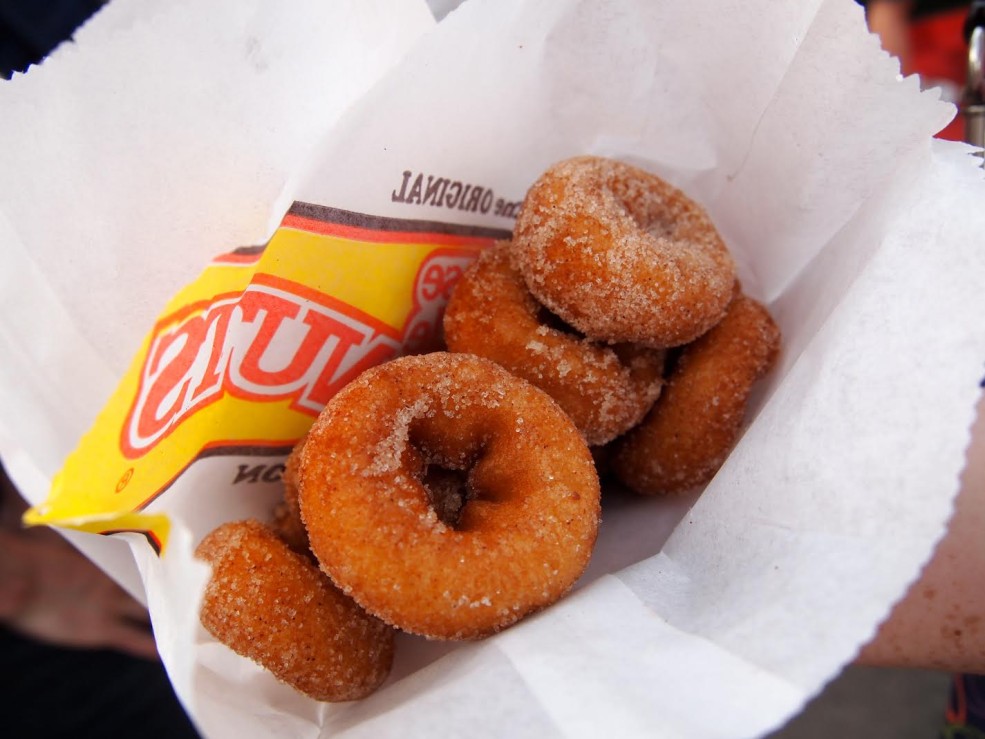 Over the past few years, the Strange food at Calgary Stampede 2015. These aren’t your ordinary junk-food delights, with deep fried cheesies, bacon-wrapped hot dogs and deep-fried Reese’s Peanut Butter Cups just a few of the items from last year that were a huge hit with fairground foodies.

Some of this year’s hot items include a mini donut pop, which blends a Calgary Stampede classic — the mini donut — with delicious frozen dulce caramel cream to create a sweet, frozen popsicle you won’t find anywhere else. If you prefer savory to sweet, another must-try has got to be the Dragon Dog. This footlong sweet bread bun is filled with specially made bratwurst sausage that has been infused with Louis XIII cognac, and topped with Kobe beef cooked in truffle oil, fresh lobster tail and a mixture of truffles, tomatoes and ricotta cheese.

We’re getting hungry just thinking about it. Also be sure to check out the red velvet chicken strips, donut grilled cheese and the red curry poutine.

Go to the Chuckwagon Races

Chuckwagon racing is one of the premiere events at the Stampede, and if you want a taste of the history and heritage surrounding this entire 10-day celebration, then this is one of the best places to get it. While the actual origin of the sport is unknown, the first time chuckwagon races were held as a spectator sport was actually at the Calgary Stampede way back in 1923. At this year’s Stampede 36 drivers supported by their outriders and 216 horses will compete over nine nightly heats for over $1.15 million in total prize money! Races start nightly at 7:45 pm, making this the perfect end to a day on the Grounds. You can also check out the world famous Grandstand Show which follows the nightly heats. 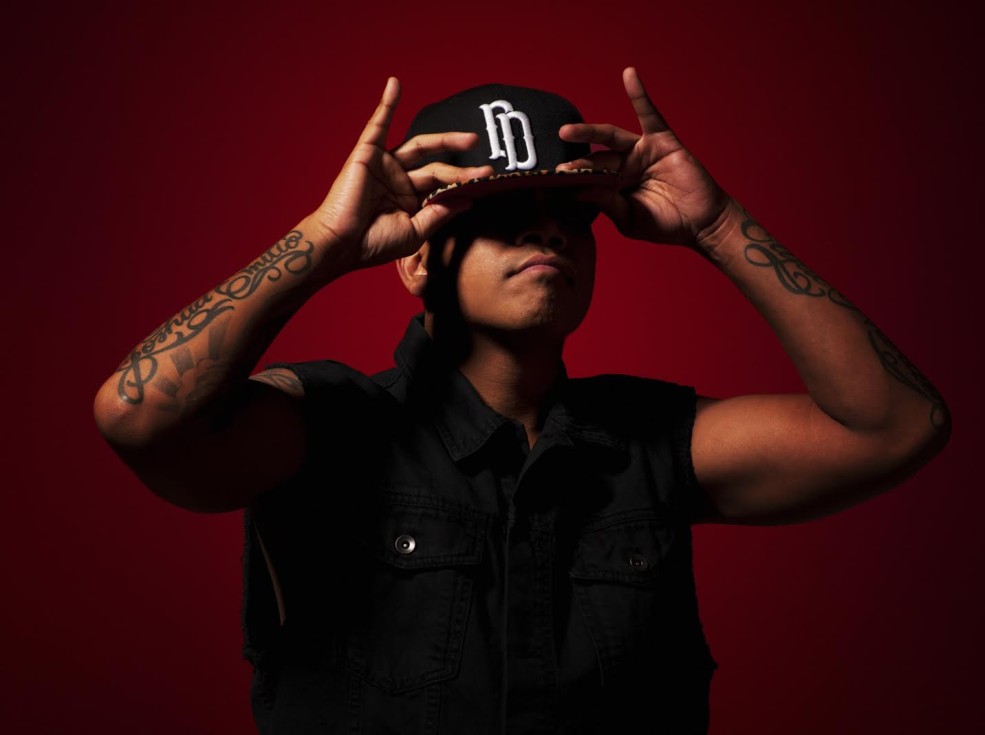 While Stampede Park is a destination that equals endless fun for attendees, some of the most fun during Stampede happens off the grounds. In addition to attendance at the actual Stampede, over 2.5 million people attend some 1,000+ events and concerts that happen around the city throughout the 10 days.

This year, Blueprint is kicking Stampede off right with an event you absolutely don’t want to miss: Fresh off his appearance in Edmonton for SOUNDWAVE, DJ Chuckie will be coming to Flames Central on July 2 to help jump-start the Greatest Party on Earth and we can’t think of a DJ more suited to the job.

“The King of Mixing” is known for his innovating and explosive mixes, which are marked by hard-hitting beats, exciting climaxes and elements of surprise that will keep you on your feet and grooving all night long. With musical styles crossing various genres, you never know exactly what you are going to get with a Chuckie set, making for a wild ride that’s fitting for the wild nature of the Calgary Stampede. We can’t wait too see what he brings to town on July 2 — you don’t want to miss it!

Early bird tickets sold out quick, but you can still grab your tickets for $30 now if you want to start your Stampede with a bang. Hope to see you there.

Check out the Stampede Market at the BMO Centre

The BMO Centre is Calgary’s largest venue at about 25,500 square metres. Every Stampede, the centre hosts the Stampede Market where more than 200 vendors sell everything you can think of: from Western wear to gourmet snacks to as-seen-on-TV gadgets of all shapes and sizes, there’s never a shortage of things to browse at the Stampede Market. If you need a break from that hot summer sun just visit the BMO Centre, grab a giant lemonade and spend an hour walking up and down the aisles and checking out all the wares. Always of particular interest is the Western Showcase, located in Halls D and E, which spotlight art, entertainment, presentations and exhibitions that depict the Western lifestyle.

Visit the Midway
There’s just something iconic about strolling down the midway at Stampede Park, taking in the sights and sounds of all the action. If you’re an adrenaline junkie, you’re in the right place as there are enough rides to keep kids of all ages — even the grown-up kids, too — entertained for hours on end.  If you prefer skills to thrills, try your hand at one of the hundreds of games available. You can race against your peers in the water gun game, race against the clock with Whack-A-Mole, or even visit the Over-Under table if probability is your favourite opponent. And while winning an oversized teddy bear doesn’t have the same awe-factor it might have had when you were a youngster, it’s still a good time.