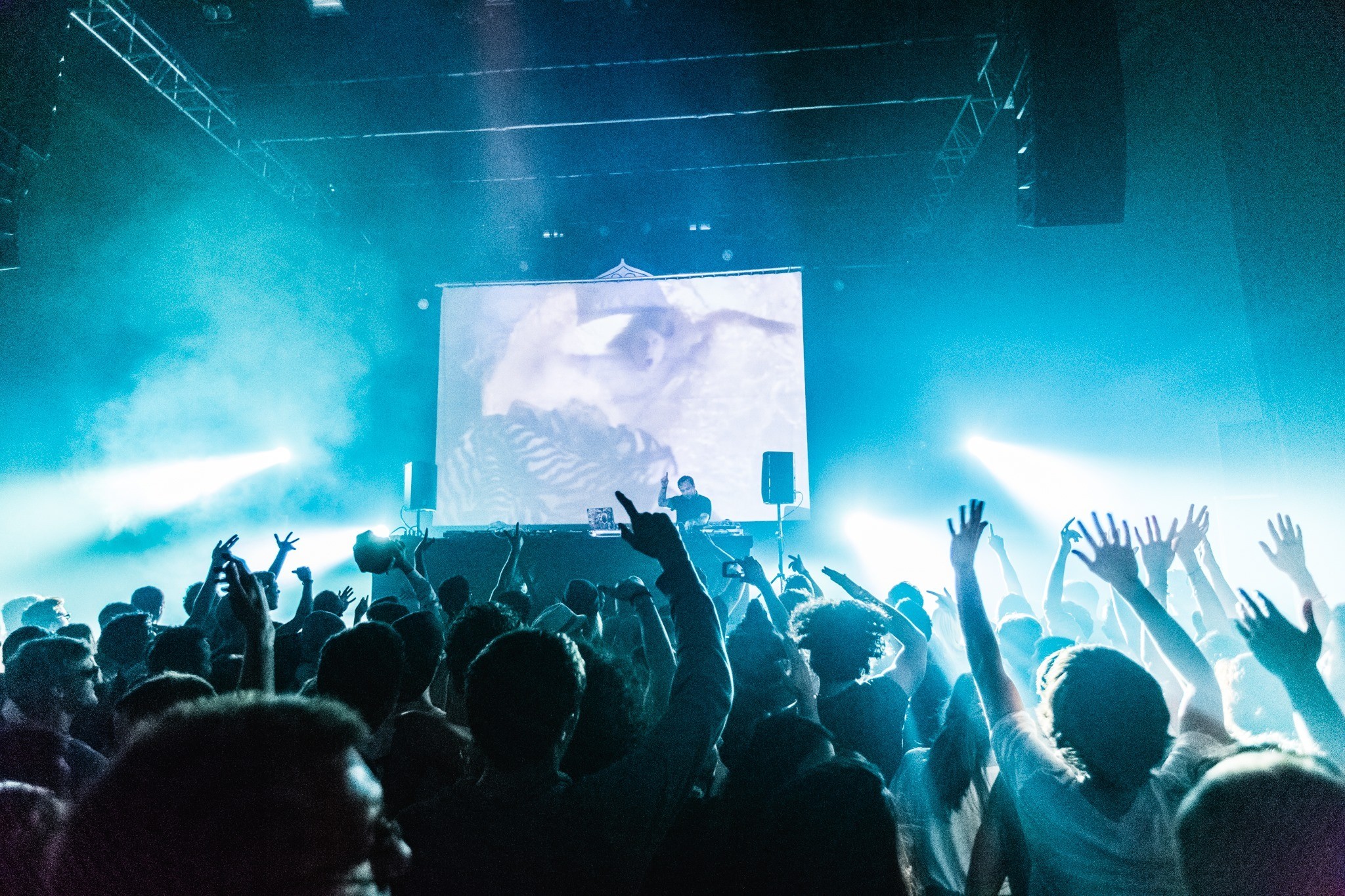 Figure and Protohype are coming to the Marquee Beer Market and Stage.

Figure, AKA Josh Gard, is most well-known for his Monsters series, in which he samples horror movies and mixes them with particularly filthy dubstep. This earned him the right to produce the soundtrack to Universal Studios’ haunted maze.

LA-based dubstep artist Protohype, whose real name is Max Hype (yes, really), has a following of 142,000 on Soundcloud due to the seven albums he’s produced, including the much-loved trio of See No Evil, Speak No Evil, and Hear No Evil.

Tickets are available now via Ticketmaster.