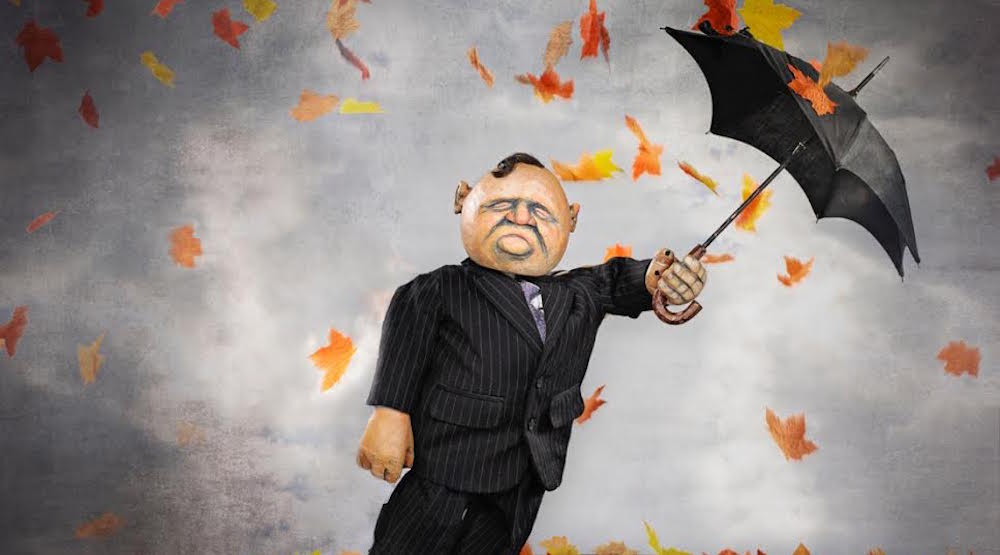 Image: The Umbrella, courtesy of The Festival of Animated Objects

You may not know it, but Calgary has a long and distinguished history for puppetry. The Festival of Animated Objects is coming to various venues around Calgary from March 16 to 19.

The festival seeks to bring the love for the art under one roof, from traditional puppetry techniques to new creations. The festival claims that animated objects, otherwise known as puppets, “arouse our curiosity and suspend our judgement.” 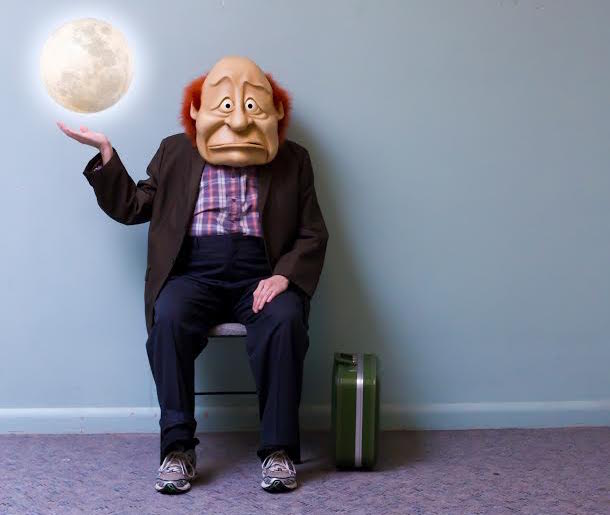 Check out the festival’s free shows and all-ages offerings, but also keep an eye out for mature fare in ways you’d never expected from puppets.

Our money’s on Red Leather Yellow Jacket, featuring new multicultural takes on clowns — a second-generation Chinese Canadian and a Metis-Cree, to be exact.

From puppet shows to film screenings, gallery exhibitions to workshops, for 4-days and nights Calgary comes alive with original creations, mythical creatures, and curious beasts, objects and gadgets, and thingamajigs. Gotta have those thingamajigs.

The Festival of Animated Objects