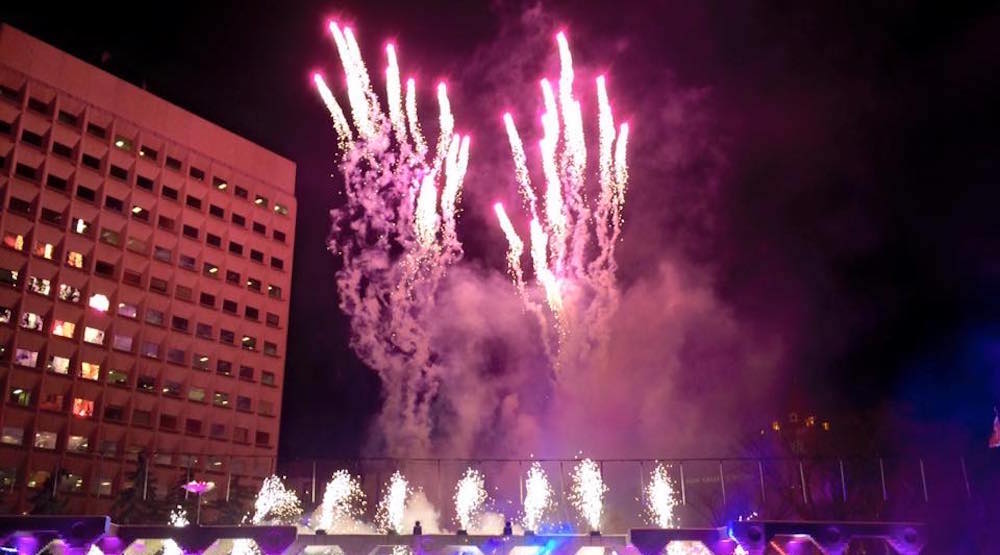 Since 2017 marks the year of Canada’s 150th birthday, there’s a ton of special New Year’s Eve celebrations happening all around Calgary this year. Looking to get out of the house and celebrate elsewhere?

Head outside during the day with the kiddies, or soak up the free entertainment downtown until the clock strikes midnight. Round up the crew, prepare to say goodbye to 2016, and consider hitting up one of these family-friendly events.

Already have plans in the evening on the last day of the year? Or maybe you have a few early sleepers in the family. Either way, lots of cool activities await at Spark Science Centre. An explosive countdown with hydrogen balloons starts at 11:45 am and celebrations end with a bubble wrap party with some serious stomping and popping on the dancefloor.

Families don’t want to skip this free, glow-in-the-dark party at the Municipal Building. For the young in age and young at heart, families can expect fun craft activities, a bouncy castle, stilt walkers, a magician, and a kids’ countdown at 9 pm. Bring your comfy dancing shoes, and wear some splashy neon colours or anything white. 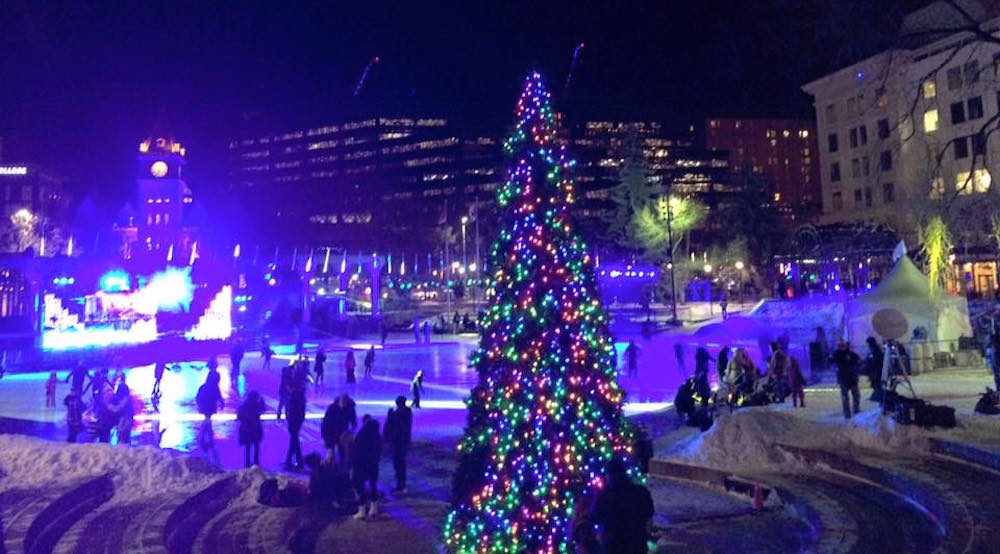 For those who want to take it to the next level and stay awake until midnight, continue the party outside at Olympic Plaza complete with live music and entertainment by local DJs, Cowtown Opera, and performances by Canadian rock band, 54.40 and Eve Hell and the Razors. Bundle up and bring a pair of skates too or check out the live ice sculpture carvings, ice slide, light-based art installations, and more. Broadcast live on CTV, the evening leads up to a final countdown with fireworks to ring in 2017.

Cheer on the Calgary Flames on New Year’s Eve as they battle it out on home ice against the Arizona Coyotes.

If you don’t get a chance to check out ZOOLIGHTS at the Calgary Zoo during the Christmas rush, now’s your chance to go in celebration of NYE. Due to ongoing construction, no fireworks will happen during this year’s ZOOLIGHTS programming, but families can still expect a festive atmosphere. Wander the grounds and soak up the 1.5 million lights, animated displays, fire pits, ice skating, and more. 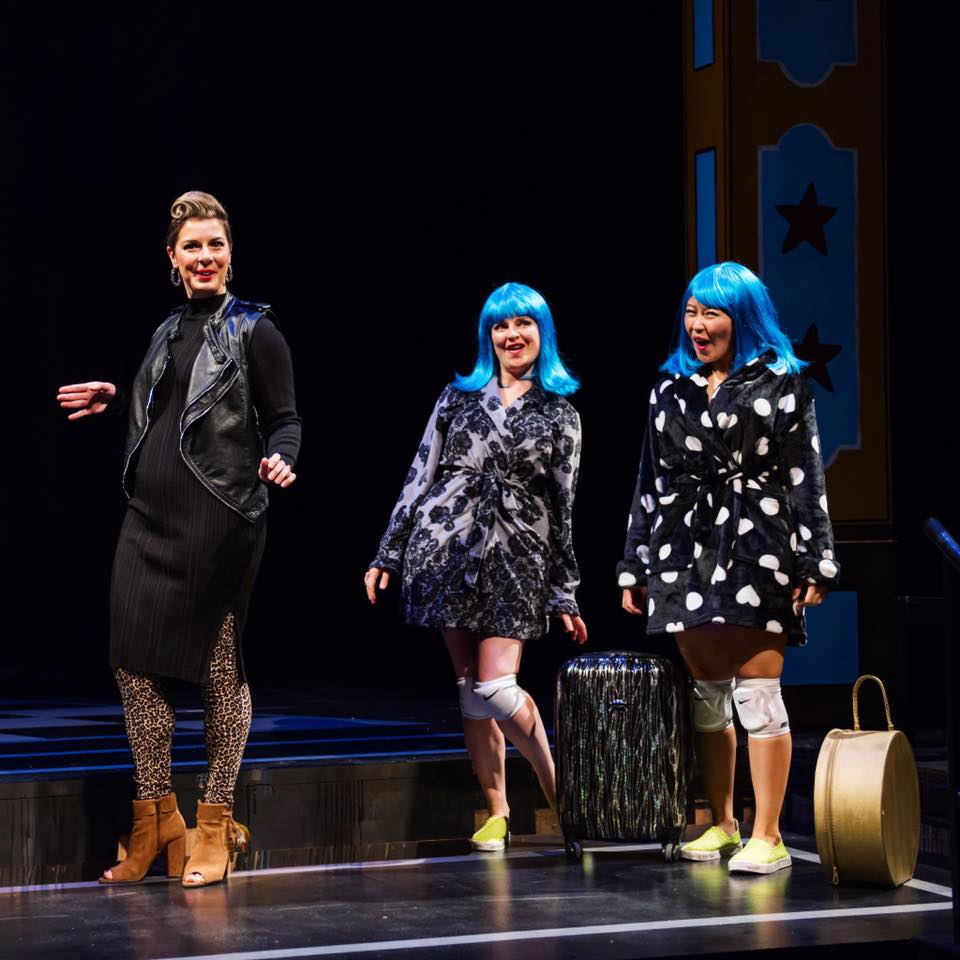 Light-hearted and hilarious, catch the last performance of Slipper by the Alberta Theatre Projects in the afternoon on New Year’s Eve. A modern day fairy tale, Slipper is the classic Cinderella story with a Calgarian spin. The whole family will fall in love with this play, which follows the teenage life of Cindy. Laugh until it hurts, sing along, and you might even get a chance to take part on stage.

Head to Knox United Church on the last day of the year where you’ll be greeted by warm candlelights and the harmonious music of Calgary’s only professional chamber choir, the Luminous Voices. The performance includes meditative choral music from Italian Renaissance composer Palestrina, and the joyful “Passing of the Year” by Jonathan Dove. Complimentary champagne and chocolates are also included in the admission price.