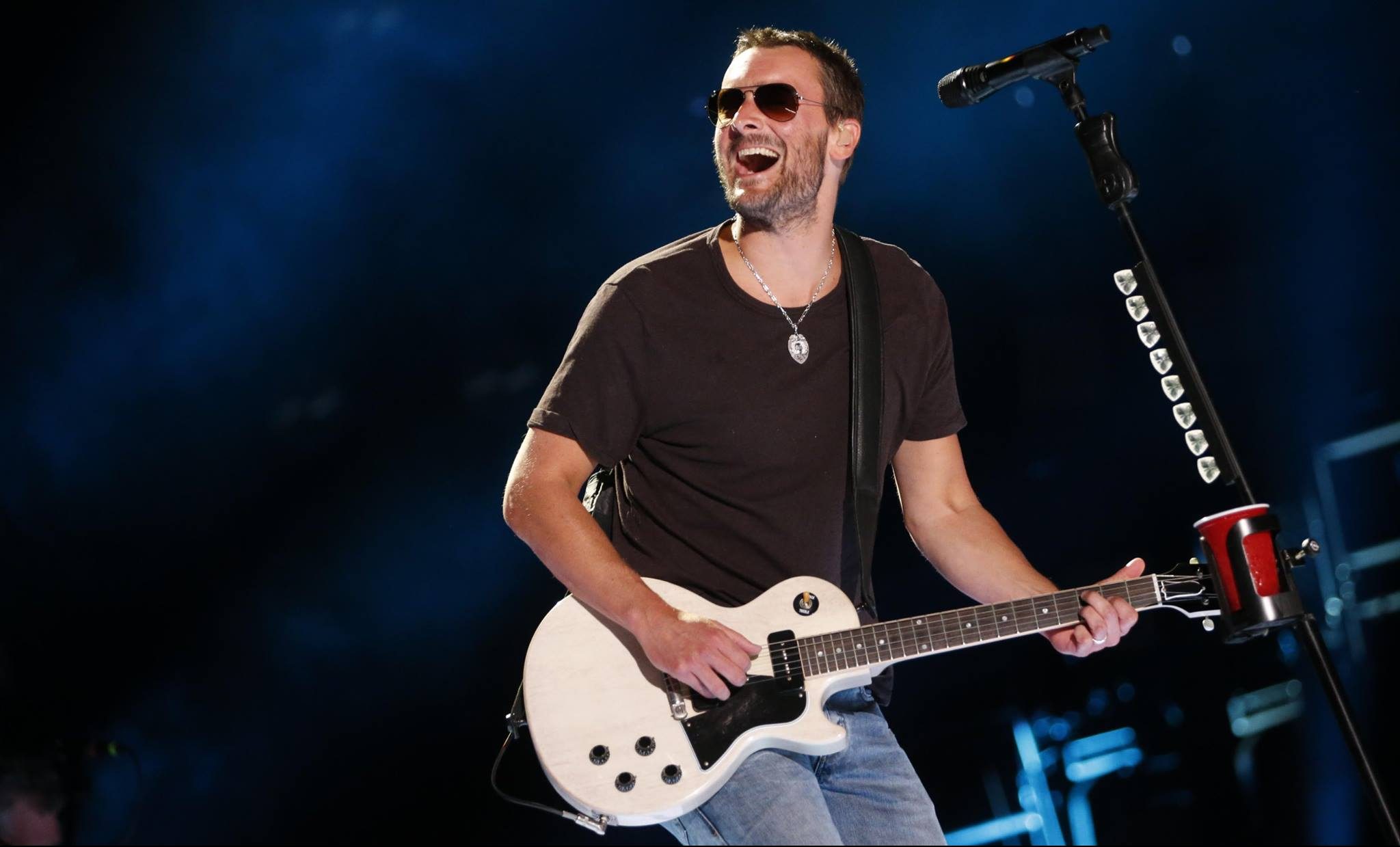 Country superstar Eric Church returns to Calgary next year playing the Scotiabank Saddledome during his “Holdin’ My Own Tour” on Saturday, March 11.

The tour will mark the first time ever Eric Church will play with no support act, and will play two full sets with an intermission in between. This tour also marks the first time Church and his team have secured a larger allotment of fan club pre-sale tickets in order to eliminate scalpers from the equation.

The Church Choir member pre-sale will be the only pre-sale available for this tour, and delivery of all ticket orders will be delayed until the days leading up to each show.

The country legend returns to Calgary for this highly anticipated show in 2017. Pre-sale registration is available on Church’s website starting September 20.

Tickets go on sale Friday, September 23 at 10 am on Ticketmaster or via phone/TM Mobile App.

Tickets: Available through Ticketmaster from $26.75 to $94