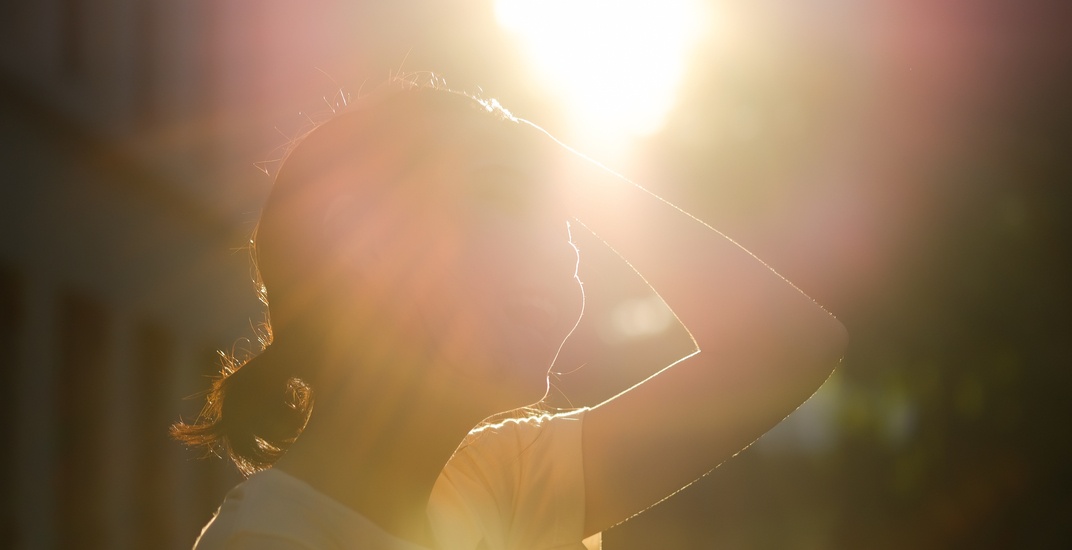 It’s a hot one out there, Alberta!

It looks like summer is hitting the province of Alberta pretty hard now that it’s only days away. Environment Canada has already issued a heat warning to a large portion of the province.

Regions of northern Alberta, including Edmonton, are currently under a heat warning that is expected to extend into the week.

Temperatures are forecasted to hover around 29°C during the day, with overnight temperatures near or above 14°C. 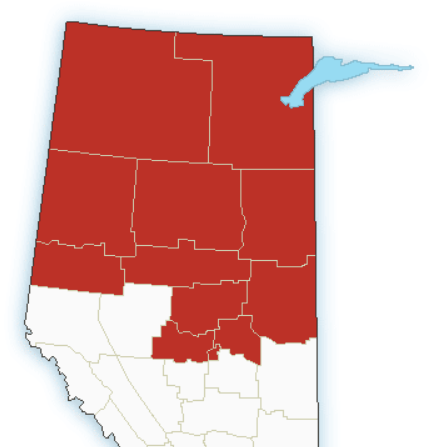 The warning from Environment Canada stated that residents in affected regions should monitor themselves and those around them for signs of heat stroke or exhaustion, which can include high body temperature, lack of sweat, confusion, fainting, and unconsciousness.

Some tips for how to keep cool during the hot days were also included in the warning: