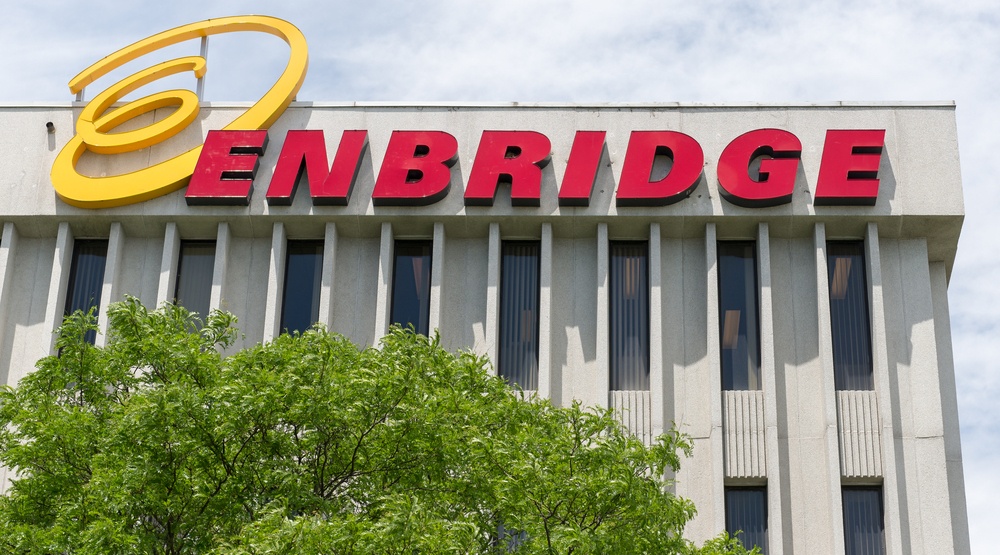 Enbridge Inc announces its first round of layoffs since they took over Houston based company, Spectra Energy.

Reuters Canada reports approximately six percent of its staff will be let go from the Calgary based company in a release on Wednesday, March 22.

Enbridge and Spectra Energy completed their merger on February 27, 2017.

Enbridge spokesman Todd Nogier said, “duplications exist in the combined company’s “organizational structure. After a careful evaluation, Enbridge has taken the difficult but necessary step to address the overlap.”

Nogier said the workforce reductions are a component of the “synergies” expected over the coming months as it fully integrates the companies. The company declined to disclose details on the positions that will be cut.