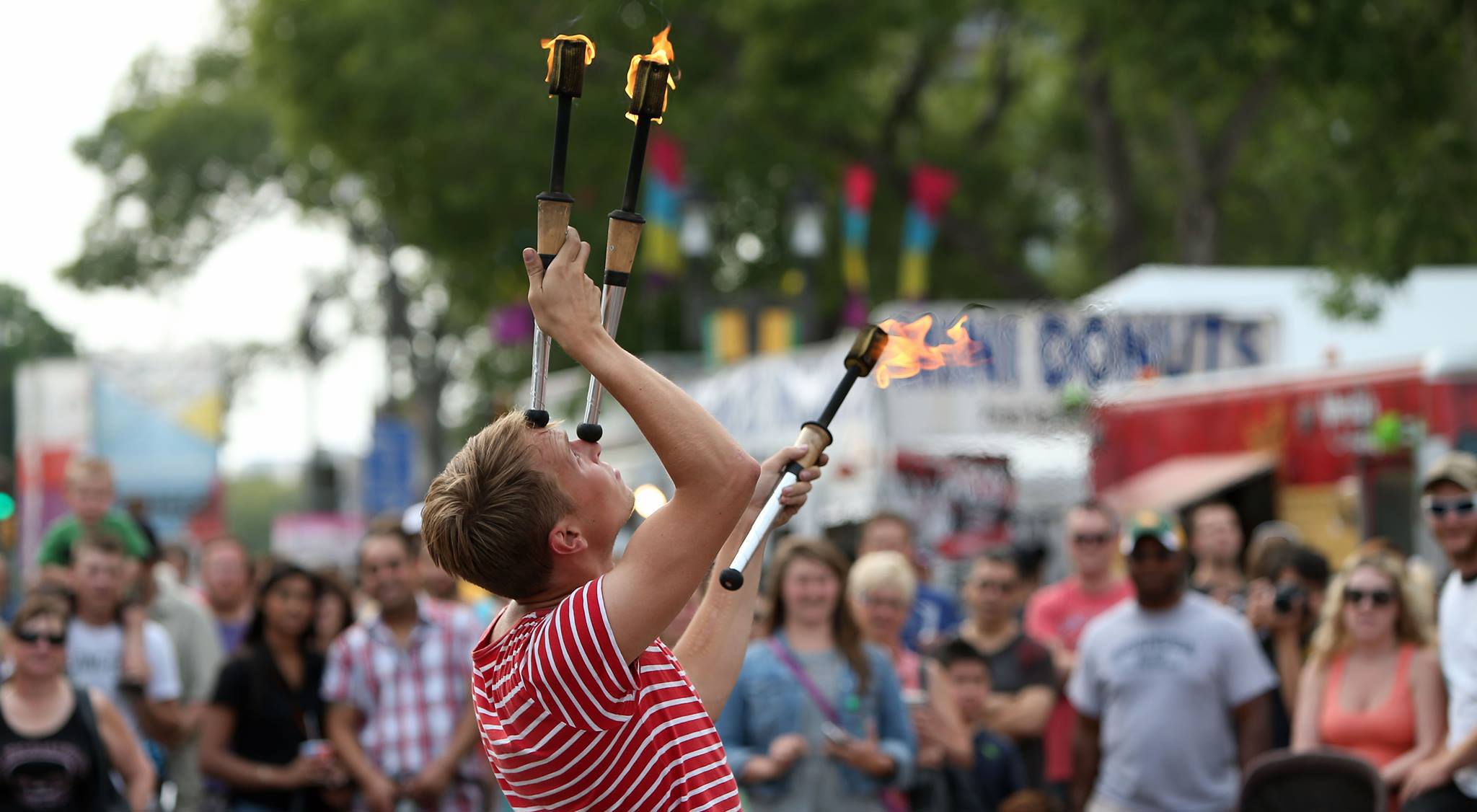 The oldest fringe theatre festival in North America, the 35th Edmonton Fringe will run from Thursday, August 11 to Sunday, August 21.

There will be more than 1,500 live theatre performances across 44 venues during the Fringe, as well as some free performances and plenty of busking going on.

Events kick off on Thursday night with a performers’ parade down Gateway Blvd, followed by opening ceremonies including a performance by Signal Flow: The Hip Hop Show.

The first Fringe shows start at 8 pm on Thursday, August 11. Tickets are around $12 and all proceeds go to the artists.

Here are some shots from last year’s Fringe to whet your whistle:

👀. • #FindYourFringe starting this Thursday! Opening ceremonies start at 7PM. Don’t miss out on your top picks… tickets are on sale *right now* at fringetheatre.ca. Seriously, go get your tickets. Do it. • #YEGFringe #YEGCommunity #YEGEvents #YEGlife

A photo posted by Fringe Theatre Adventures (@edmontonfringe) on Aug 9, 2016 at 4:07pm PDT

How amazing is this costume? There’s always something interesting and eye catching here at the fringe grounds! #yegfringe #buskers #streetperformers

Where: In Old Strathcona, North of 83rd Avenue between 104th Street and 103rd Street

Tickets: Online at fringetheatre.ca/ticket-information, around $12 per show, 100% of ticket sales go directly to the artists