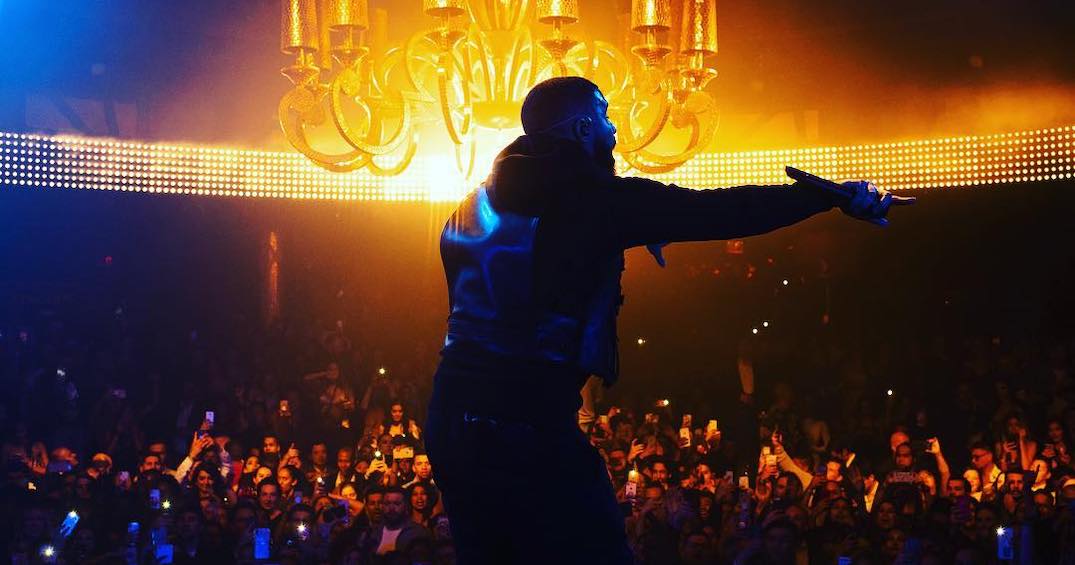 Drake may be on the road more than usual soon.

According to multiple reports, the Toronto rapper is getting a two-year residency in Las Vegas.

While Drake himself hasn’t confirmed the news, Vegas sources say that XS Nightclub has reported that Drake has agreed to 12 shows there.

Last week, while in Vegas, Drake also hinted at the major deal.

“Vegas, when I came back, I thought it’d be back at T-Mobile Arena or some [stuff],” he allegedly said at XS Nightclub, which is located at Wynn Las Vegas. “But I’ll be back here at XS all year. You’ll have a lotta chances to see me.”

And a few days later, he posted a photo on his Instagram at the club, with the caption “New home.”