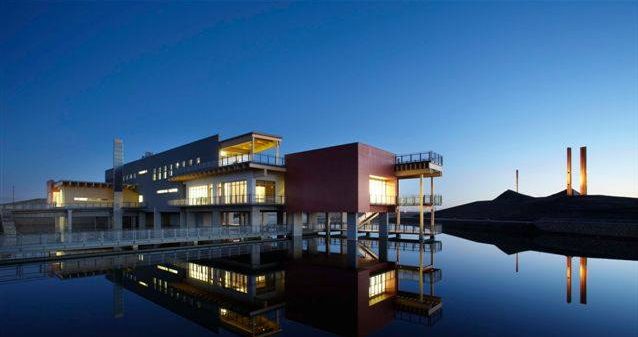 Calgary businesses are opening their doors to the general public for the fifth year in a row as Doors Open YYC returns for 2016.

The event allows Calgarians to play tourist in their own city for free as local businesses let the public take a look at what goes on in their operations on September 24.

Doors Open YYC started in 2012 as part o0f the Province of Alberta’s Culture Days. Thirty-five businesses took part, and that number has since grown to 43 in 2015.

“Doors Open YYC is a showcase of the incredible facilities and locations
that make up our beautiful city,” says Alyssa Berry, President of the
Doors Open Calgary Association.

Here are a few pictures from last year’s event.

Pushing part of a ctrain. 6 tones of it. @doorsopenyyc #ctrain #doorsopenyyc