Disney on Ice is coming to Calgary this month, with a new show featuring characters from Cars, Toy Story 3, The Little Mermaid and, of course, Frozen.

The new show, titled Worlds of Enchantment, will be running from November 16 to November 20 at the Stampede Corral.

“Enter the wintery world of Arendelle with  sisters Anna and Elsa and pals Olaf and Kristoff from Disney’s Frozen as they learn that true love comes from within,” read a release.

Or if you’re ready to let Frozen go already, you can also enjoy high-speed stunts with Lightning McQueen, or watch as Buzz, Woody, and Jessie escape Sunnyside Daycare.

Before the show, there’ll be the chance to learn some sweet dance moves from Mickey Mouse, at Mickey’s Dance-Along Pre-Show Party. 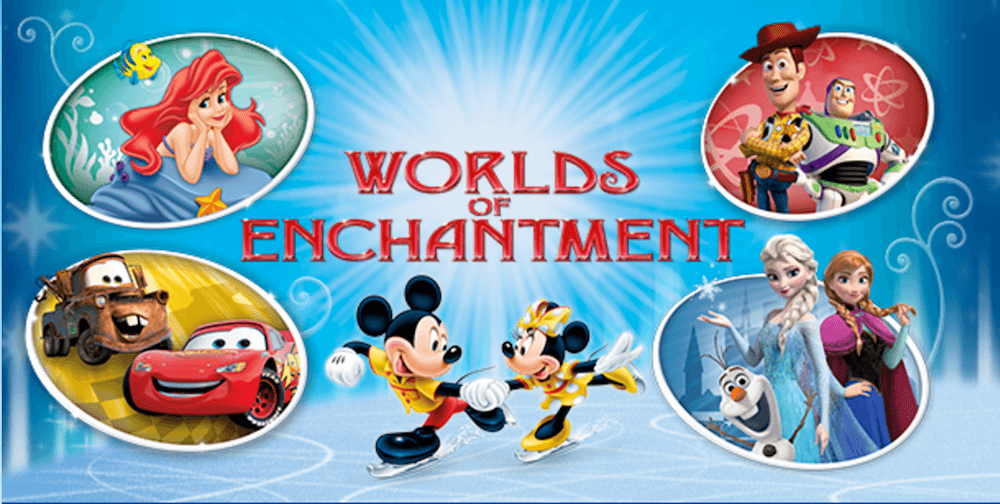 Disney on Ice in Calgary