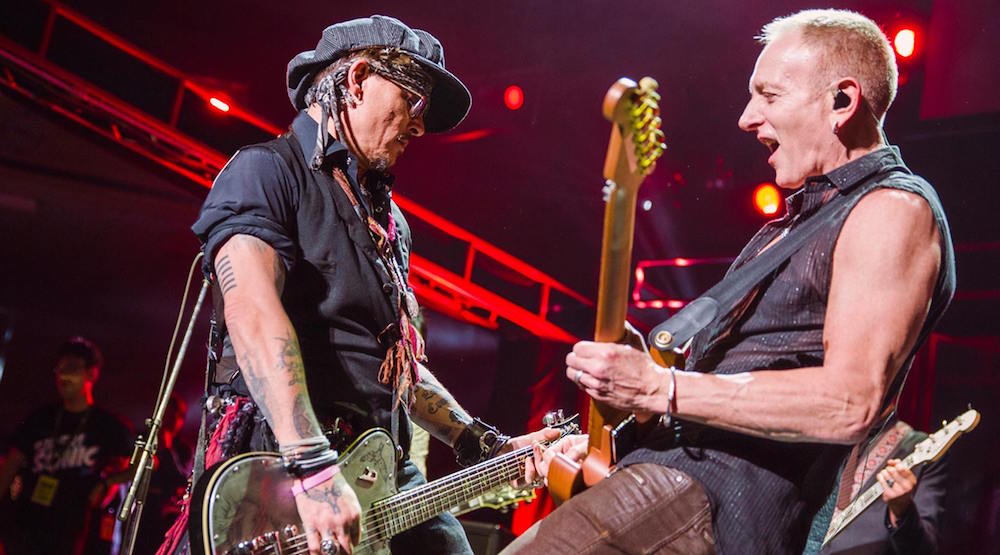 Def Leppard is coming to town during their North American tour performing at the Scotiabank Saddledome on Saturday, June 3.

“We’re thrilled to be able to take this tour to cities we didn’t play in 2016. The demand for us to return, or rather extend the tour was phenomenal! There’s a great buzz around the band right now and we’re loving the fact that we can do this with the latest album being so well received,” said front man Joe Elliott.

Fresh off winning their fan voted Classic Rock Magazine Album of the Year award, Def Leppard will be joined by bands Poison and Tesla on their four Canadian dates.