Closed for a lengthy renovation, a new restaurant at Deane House is set to open this summer, under the direction of the same restaurateurs behind Calgary’s incredibly successful River Café.

Sara-Jane Gruetzner, president and CEO of Fort Calgary, confirmed the news via email with Calgary Buzz.

Deane House “was built in 1906 for the then Superintendent of Fort Calgary, Captain Richard Deane,” explains Fort Calgary. It was named a Registered Historic Resource in 1978. The structure has been moved twice since then, and has served as everything from a rail terminal, boarding house, an artists’ co-op and gallery space, and, most recently, a restaurant. The restaurant, however, closed in 2013.

River Café’s Sal Howell told local journalist Mario Toneguzzi she’s been eager for some time to run the restaurant at Deane House, and diners can expect the same level of commitment to sustainability and local ingredients as the River Café is known for. 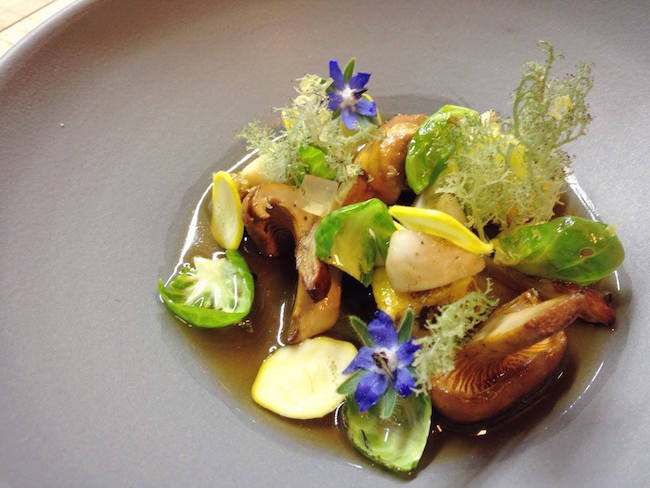 The Deane House property is known for its surrounding gardens, which is a fitting nod to the building’s origins. Deane is described by Fort Calgary as “an enthusiastic gardener,” who “was responsible for the much admired lawns and gardens surrounding the house.”

River Café is also known for their on-site garden, which produces herbs, berries, edible flowers, and more for use in the restaurant’s kitchen.

The Deane House Restaurant is aiming for a July opening.