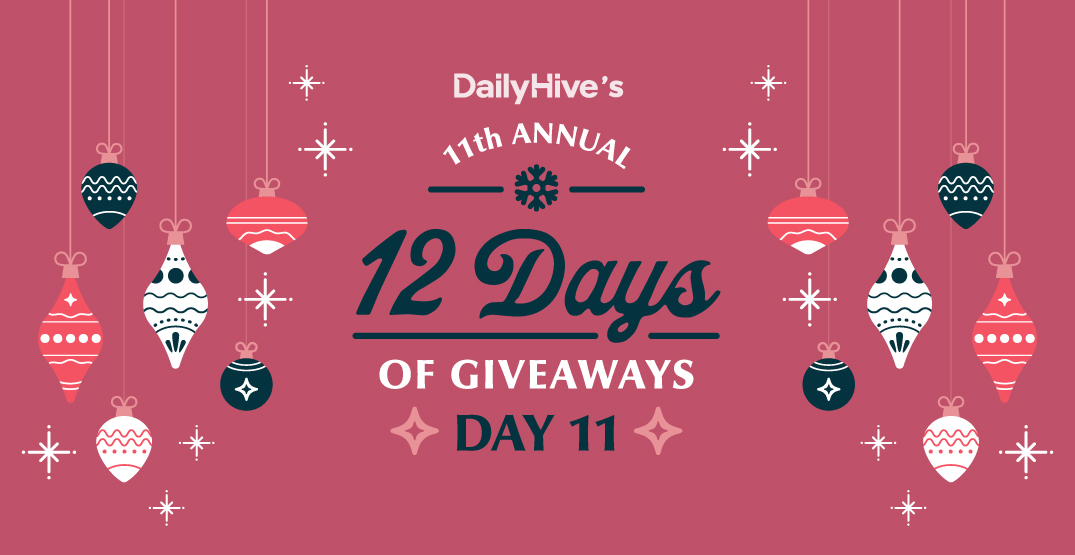 Subway Alberta has announced it will be returning as the Official Sandwich Partner of the 2022 IIHF World Junior Hockey Championship. And the purveyor of deliciously good sandwiches is encouraging Albertans to cheer on their favourite teams with its epic lineup of prizes.

Until Tuesday, December 28 of this year, Subway Alberta is hosting an in-store promotion that every sandwich lover and hockey fan needs to have on their radar. 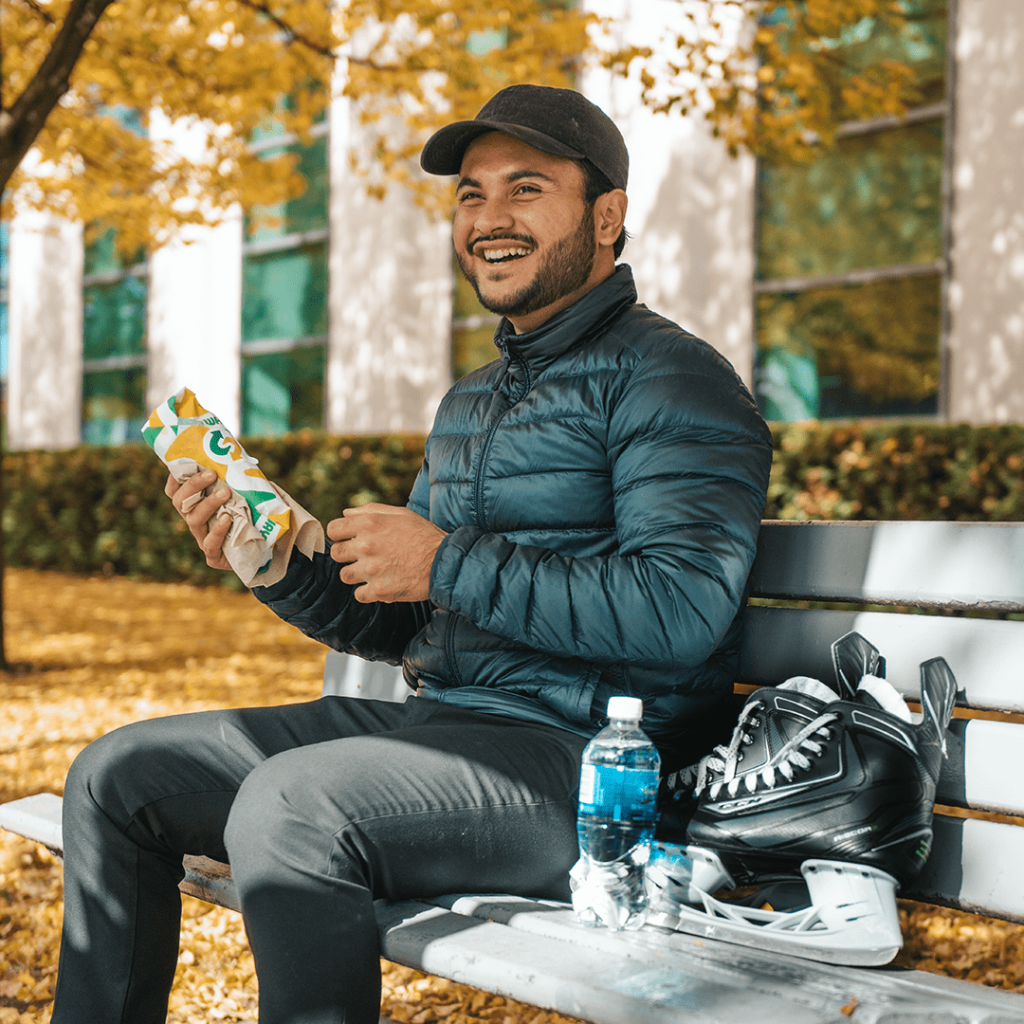 When you purchase any Footlong (Oven Roasted Chicken, Tuna, Veggie Delite, Turkey Breast — you name it) on the menu in-store during this period, you’ll receive a pin code sticker that acts as your key to enter the contest.

Once you have the code, all you need to do is enter it online at www.hockeycanada.ca/subway for the chance to win daily tickets to the 2022 IIHF World Junior Hockey Championship games. There are also some brag-worthy grand prizes you could win, too — including four tickets to the gold medal game, signed hockey sticks, and in-venue gift cards to pick out your own gear.

And to top it all off, Subway Alberta is giving you a chance to win with a $100 gift card so you can enjoy all of your favourite sandwiches. 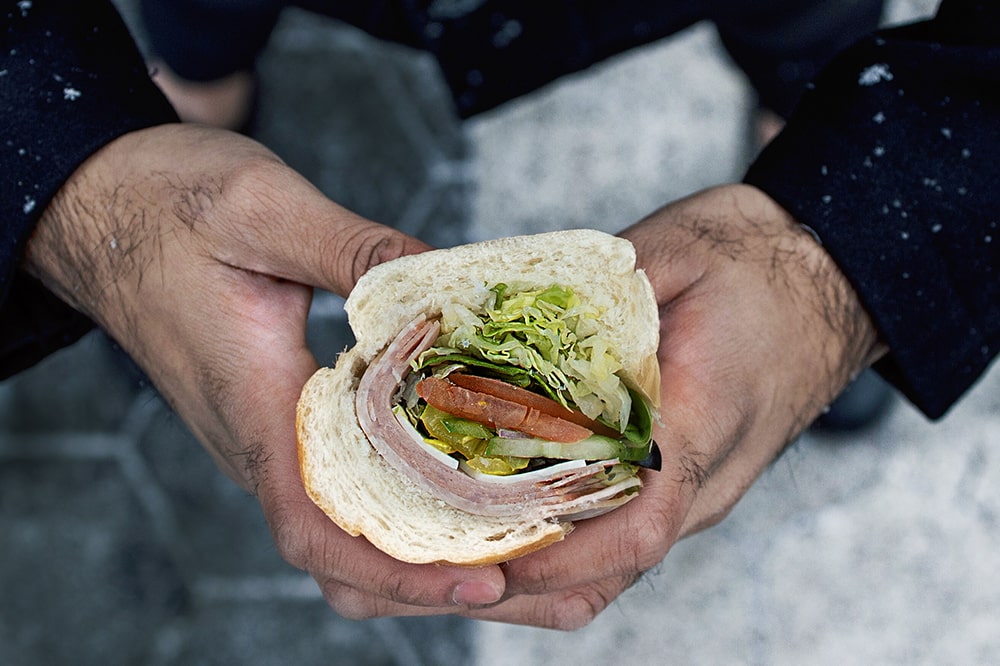 This prize package is valued at $100.

Contest entries will be accepted from time and date of publishing until 11:59 pm PT on December 15, 2021. One winner will be chosen at random, contacted through the platform used to enter, and announced in a post showcasing the winners on January 5.