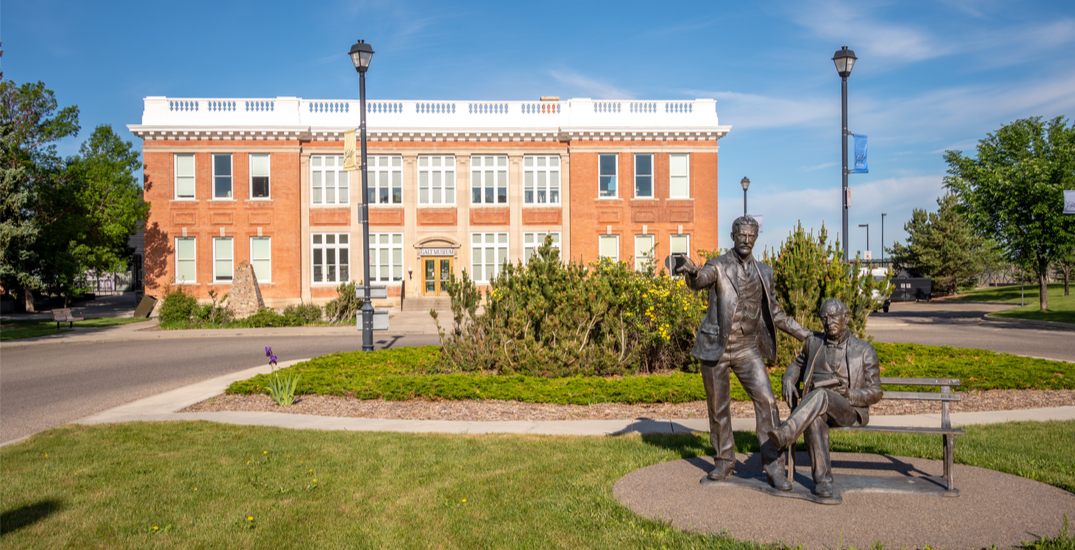 It may be one of the most affordable places to live in Canada, but a city in southern Alberta has been ranked as the worst on the crime severity index in the country.

According to Statistics Canada data released Tuesday, Lethbridge placed the highest on the police-reported Crime Severity Index (CSI) of census metropolitan areas (CMAs) in 2021 with an index of 128.7.

Kelowna, British Columbia, comes in second with an index of 122.3, followed by Winnipeg, Manitoba, with 113.6.

In contrast, the CSI in the provinces of Alberta and British Columbia had the largest relative downward impact on the national CSI, with -7% and -5% respectively.

The violations driving these decreases were breaking and entering, theft of $5,000 or under, and, to a lesser extent, general fraud.

As was the case at the national level, both provinces also reported relatively large increases in level 1 sexual assault.

Among the CMAs, Lethbridge also had the highest rates of opioid offences in the country, with 124 per 100,000 population.

According to Stats Canada, a census metropolitan area (CMA) consists of one or more neighbouring municipalities situated around a major urban core. A CMA must have a total population of at least 100,000 of which 50,000 or more live in the urban core.

To be included in the CMA, other adjacent municipalities must have a high degree of integration with the central urban area, as measured by commuting flows derived from census data.

A CMA typically comprises more than one police service.

Crime Severity Indexes are based on Criminal Code incidents, including traffic offences, as well as other federal statute violations. The base index was set at 100 for 2006 for Canada.