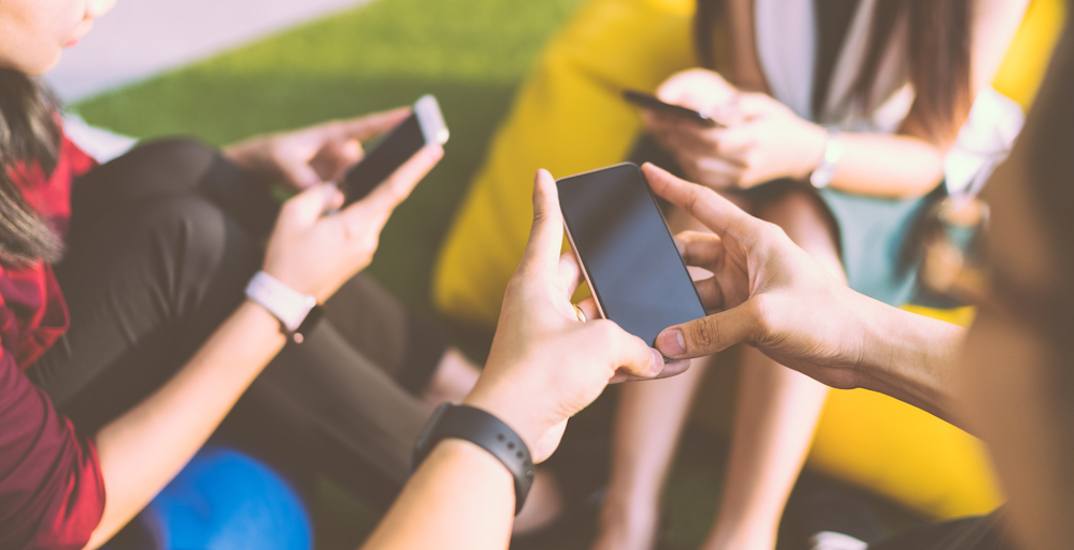 If you’re in the market for a new phone, you’ll want to watch out.

The Calgary Police Service is warning the public that cellphones being sold online in the area may have been stolen, given that nearly 200 devices were lifted from a warehouse in NE Calgary this past August.

“In late August, 192 devices worth approximately $150,000 were stolen from a northeast warehouse,” said Staff Sergeant Mark England with the Calgary Police Service in the release.

“We believe these devices will likely end up for sale online and urge Calgarians to do their due diligence before purchasing a cell phone online.”

According to the release, Calgarians should be on the look out for the following models:

Those who are in the market for a phone should meet with the seller at a mobile retailer so that they can confirm the phones serial or IMEI number. Purchases should also be made in cash, the police note, and buyers should avoid giving out their banking or personal information.

“We’re asking anyone who finds they have purchased a stolen phone after August 21 to report the incident to police,” said England in the release.

“We want to stop the cycle of phones being stolen and resold.”