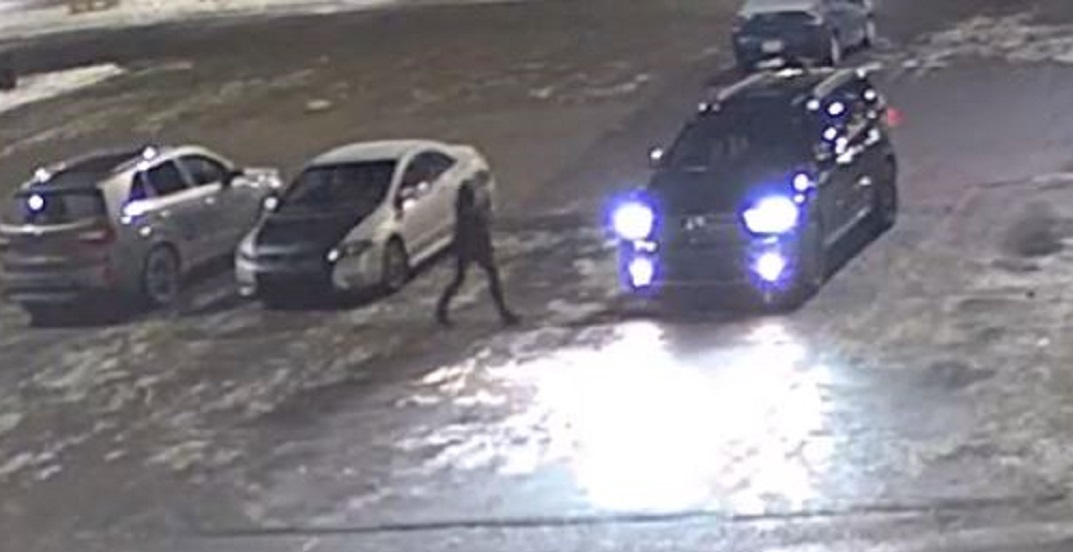 The Calgary Police Service is hoping to identify the occupants of a witness vehicle in the investigation of a double homicide that took place at the end of last year.

CPS issued a release on Wednesday that included photos and video of a black Dodge Durango, the occupants of which, police believe, had been in contact with the two victims.

Twenty-two-year-old Keem Geng and 22-year-old Achor Jal both died on Friday, January 10, the result of an early morning shooting on December 30 in the community of Rundle.

Police believe that the occupants of the vehicle had met with the two men at Sunridge Mall before the homicide took place, and that they may have information about the incident. 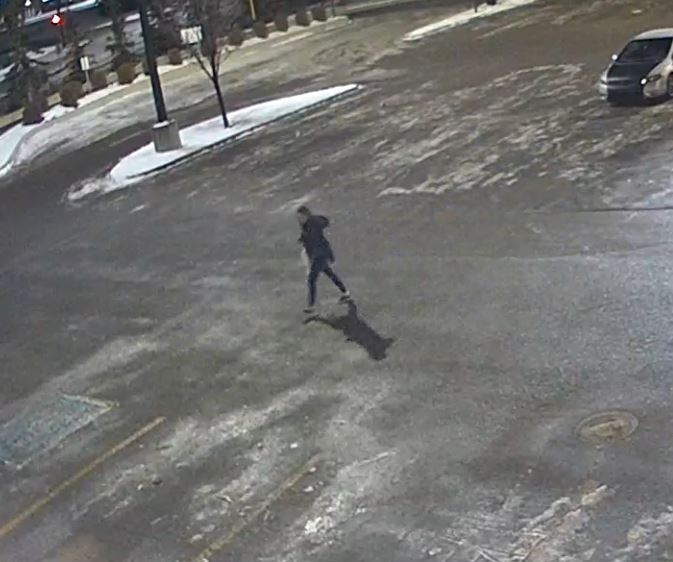 The footage of the vehicle and occupants was taken near the Sunridge Mall Tim Hortons at 3580 20th Avenue NE, the release states.

The released videos can be viewed at the Calgary Police Service’s website.

Anyone with information about the vehicle, its occupants, or the double homicide is asked to contact the Calgary Police Service’s non-emergency line at 403-266-1234.